My task was to develop a ‘Master Mind/Who wants to be a Millionaire’ style educational TV Game show for the 12 to 18 age group contestants in the UAE. The show that was mainly aimed at the Indian, Pakistani, Bangladeshi and other Asian, Oriental and Middle Eastern Migrant working families living in the UAE who make up 90% of the population. It was also to be broadcasted in their home countries simultaneously. A five-way pitch included two of LG ME’s retainer agencies.

Winning the pitch, I developed an original conceptual theme that not only applied to both the target demography, but also promoted the brand in technological innovation as a patron of the future of tomorrow’s youth.

The Golden Age challenge focused on the discoveries and progress made in last 1000 years in many fields including the Sciences, Arts as well as Technological innovations, spanning from Morocco to Japan which has a great impact on today’s modern education, technology and progress.

Concept design and developed from TV show set design to game show structure. A Road Show style permanent and mobile exhibition promotion to spread awareness of the TV show, along with secondary proposal to produce and release the whole show online. 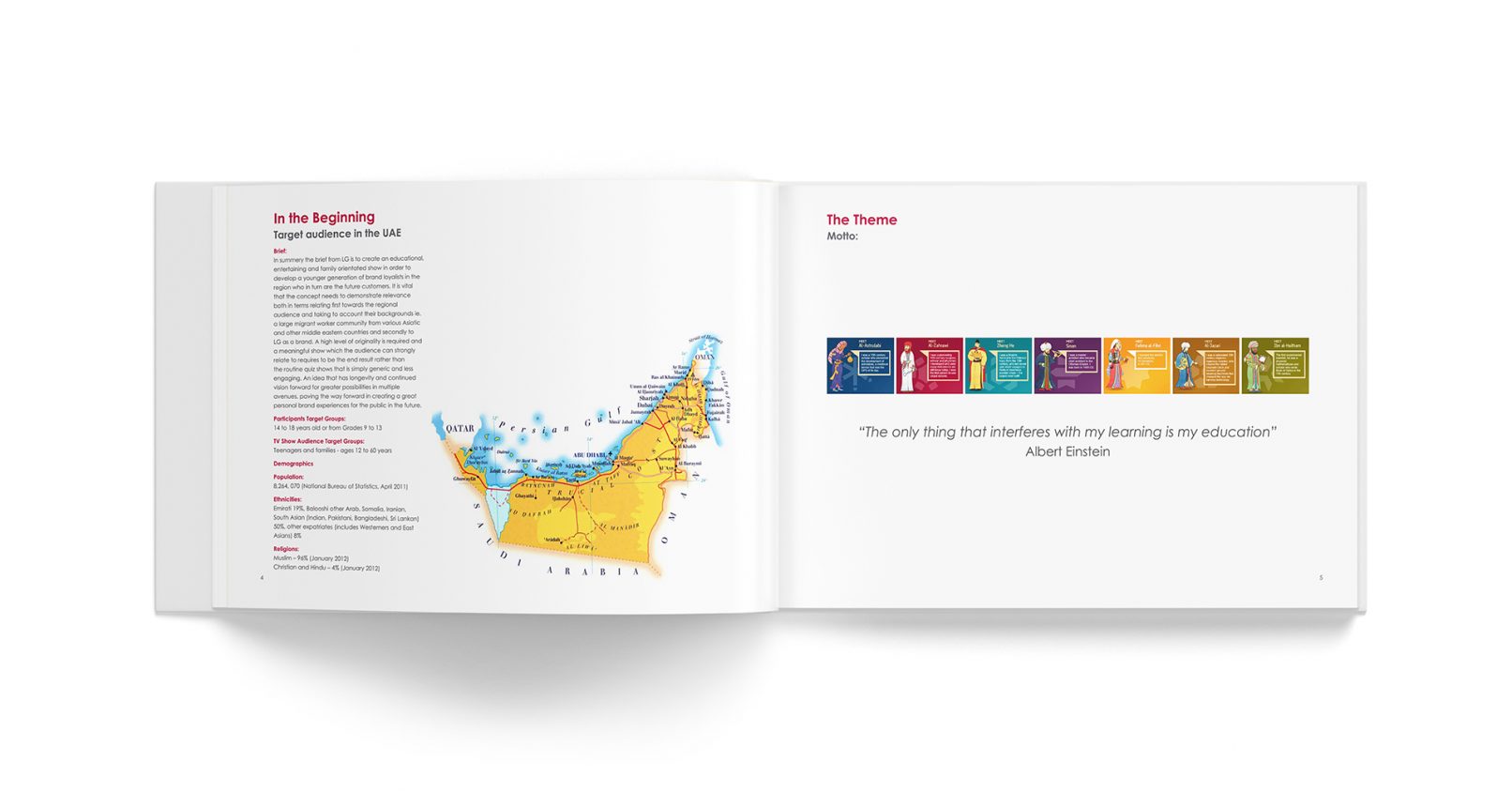 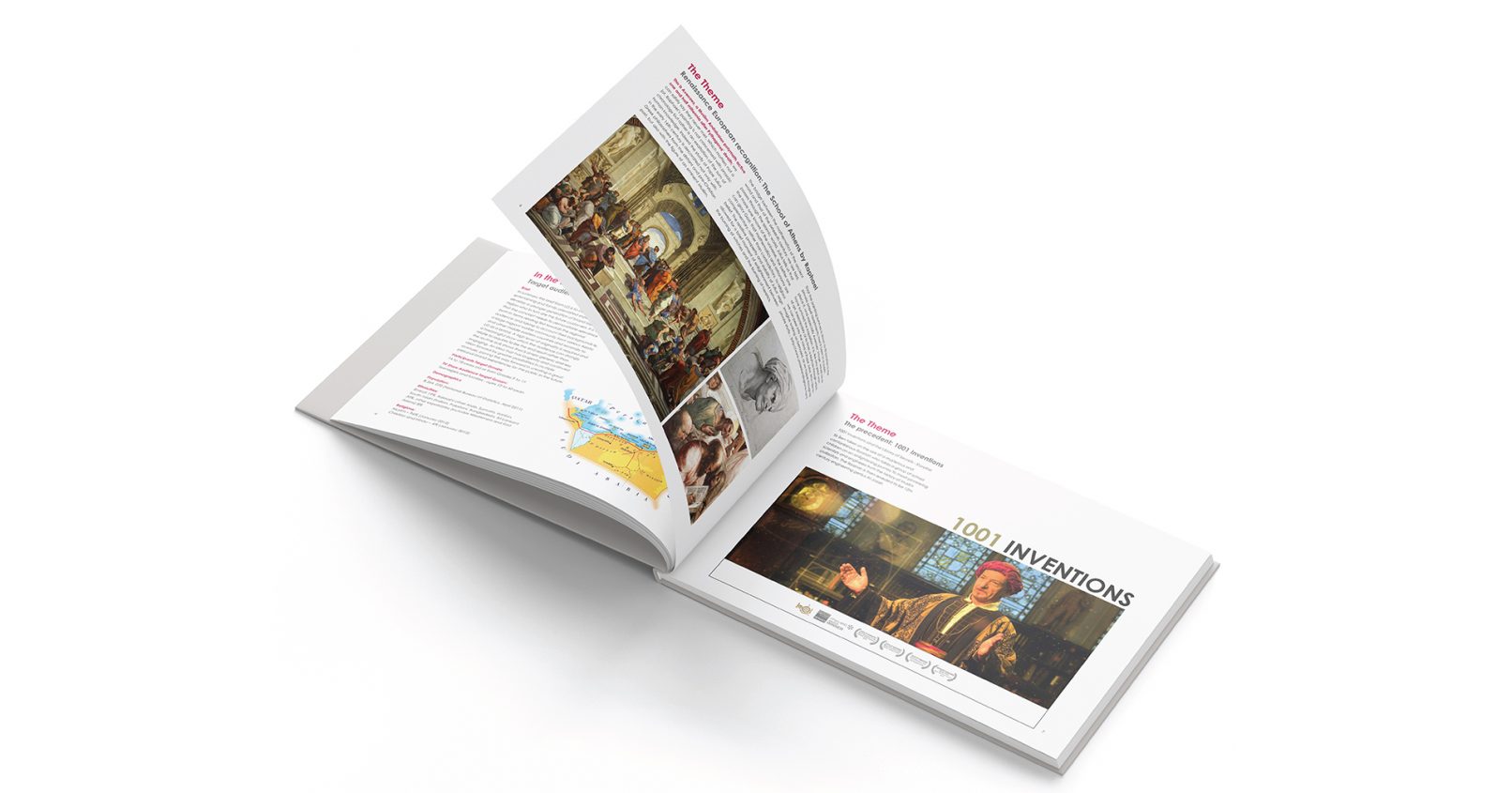 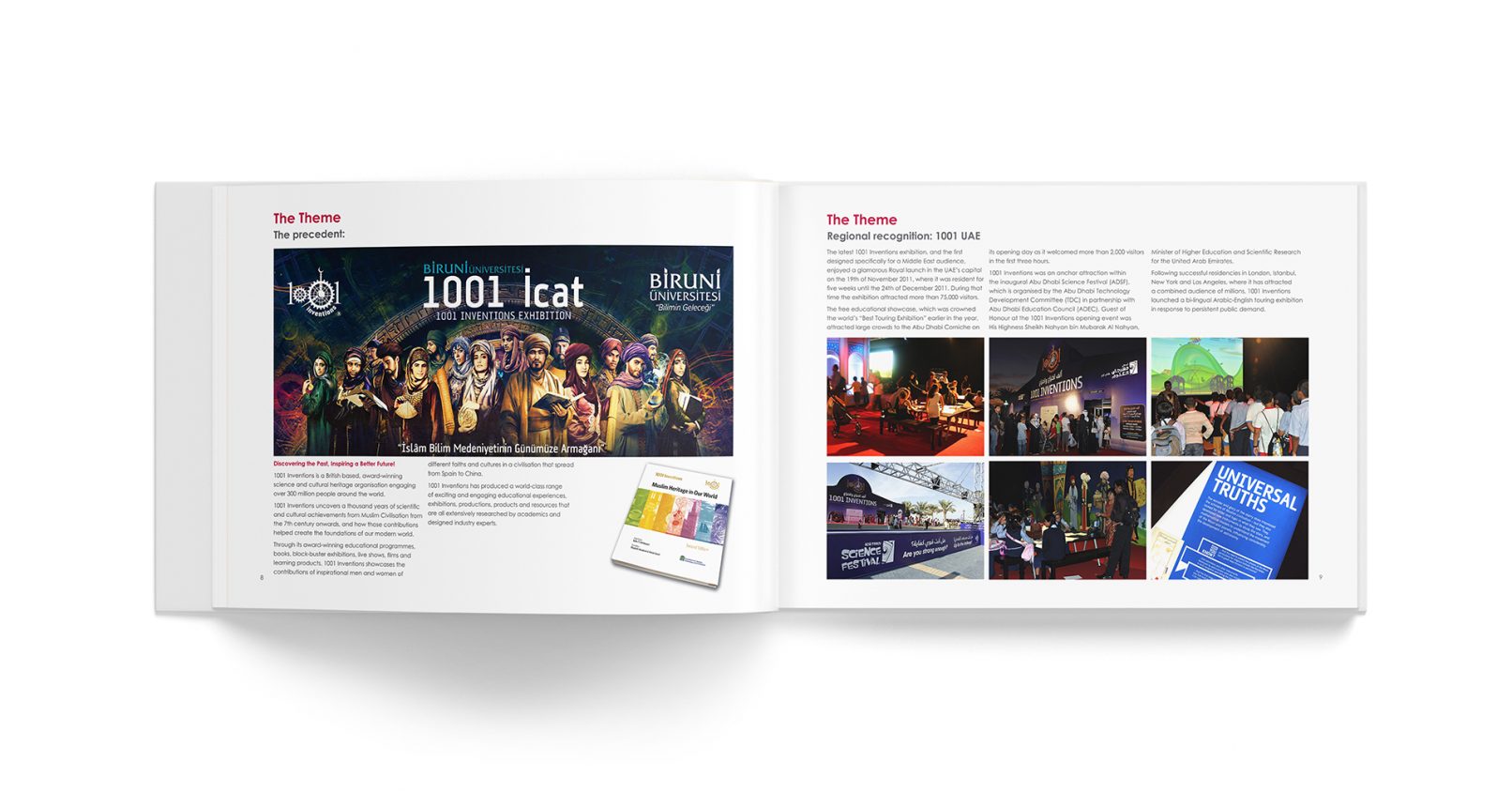 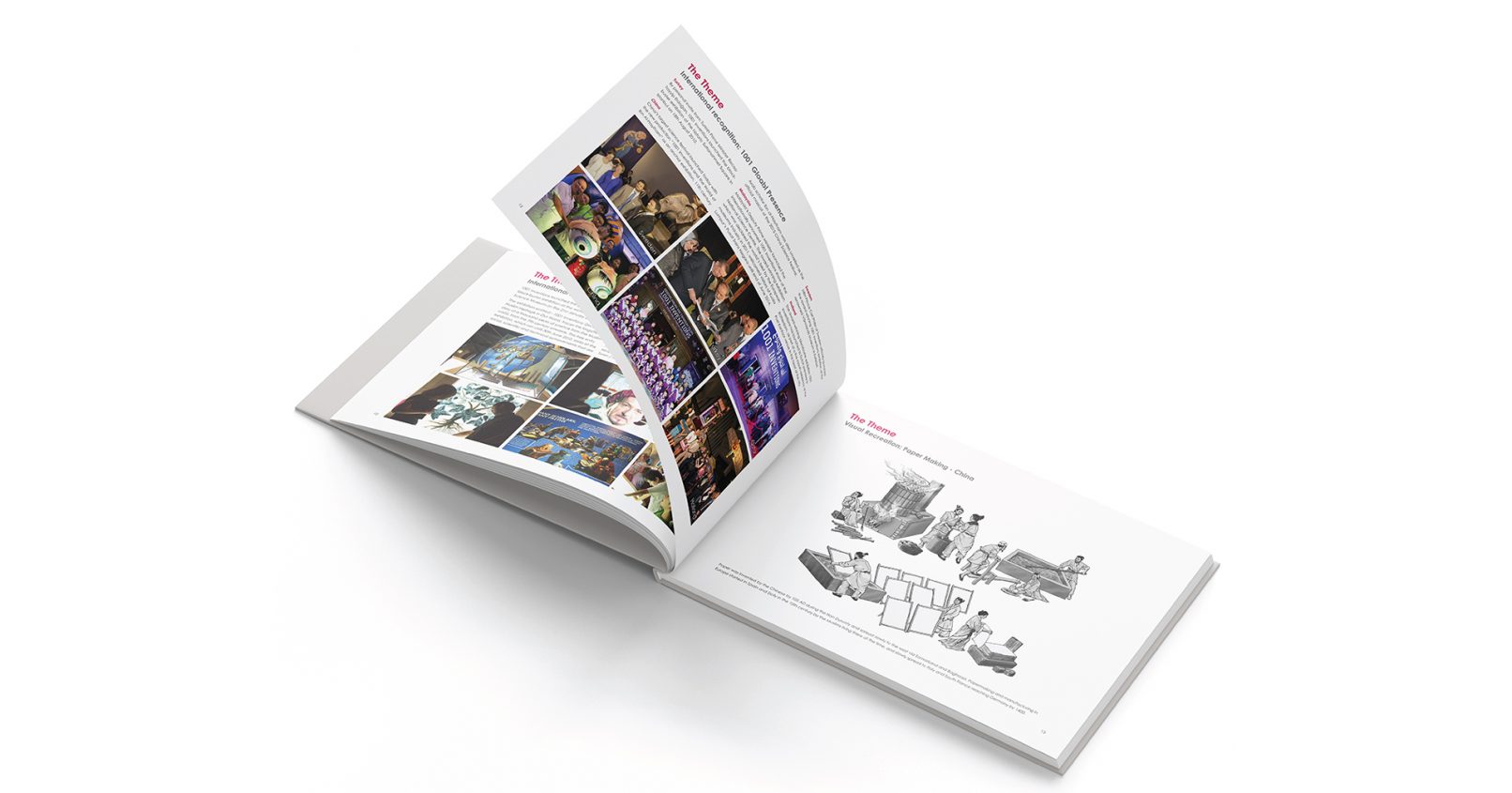 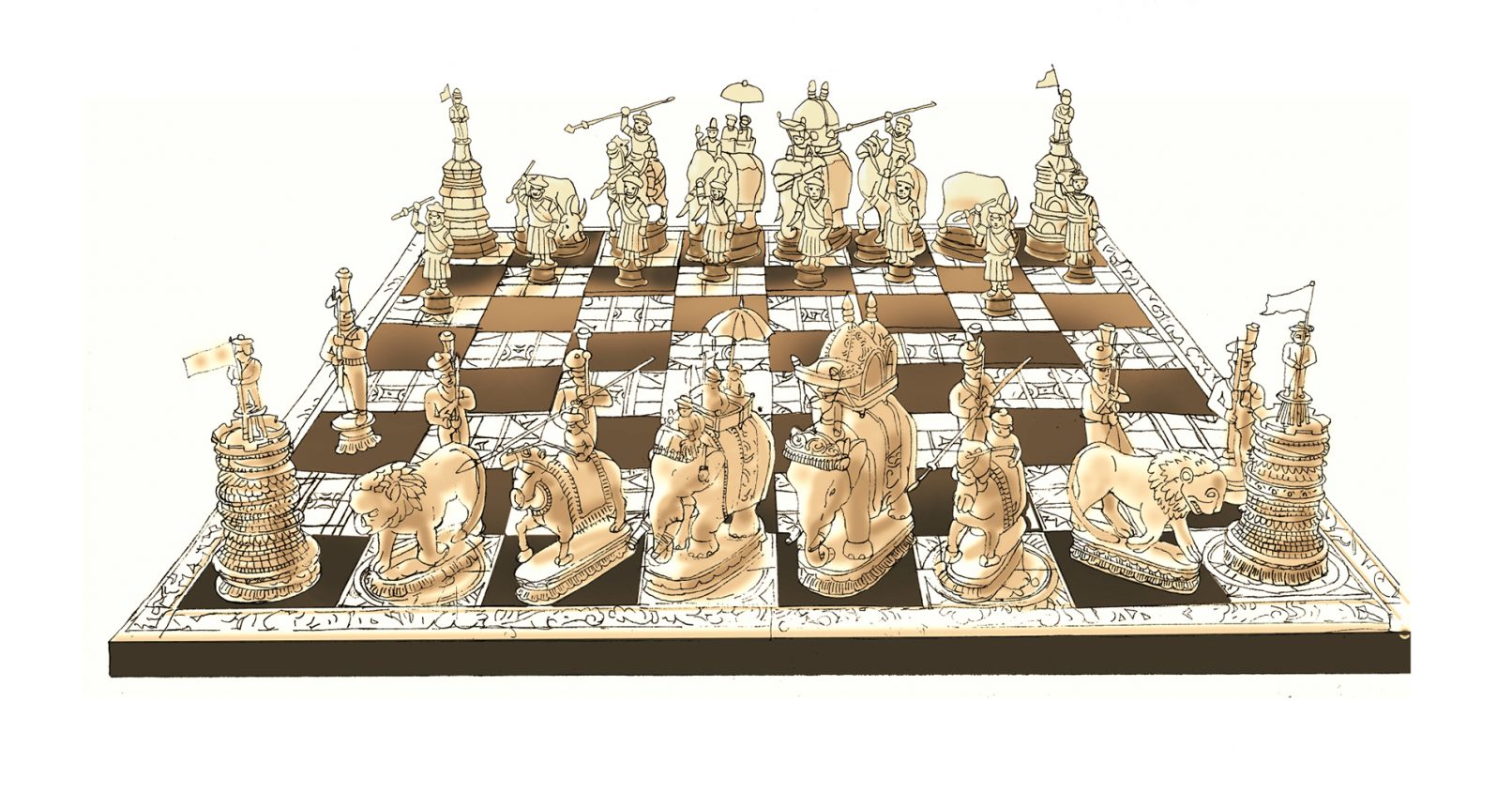 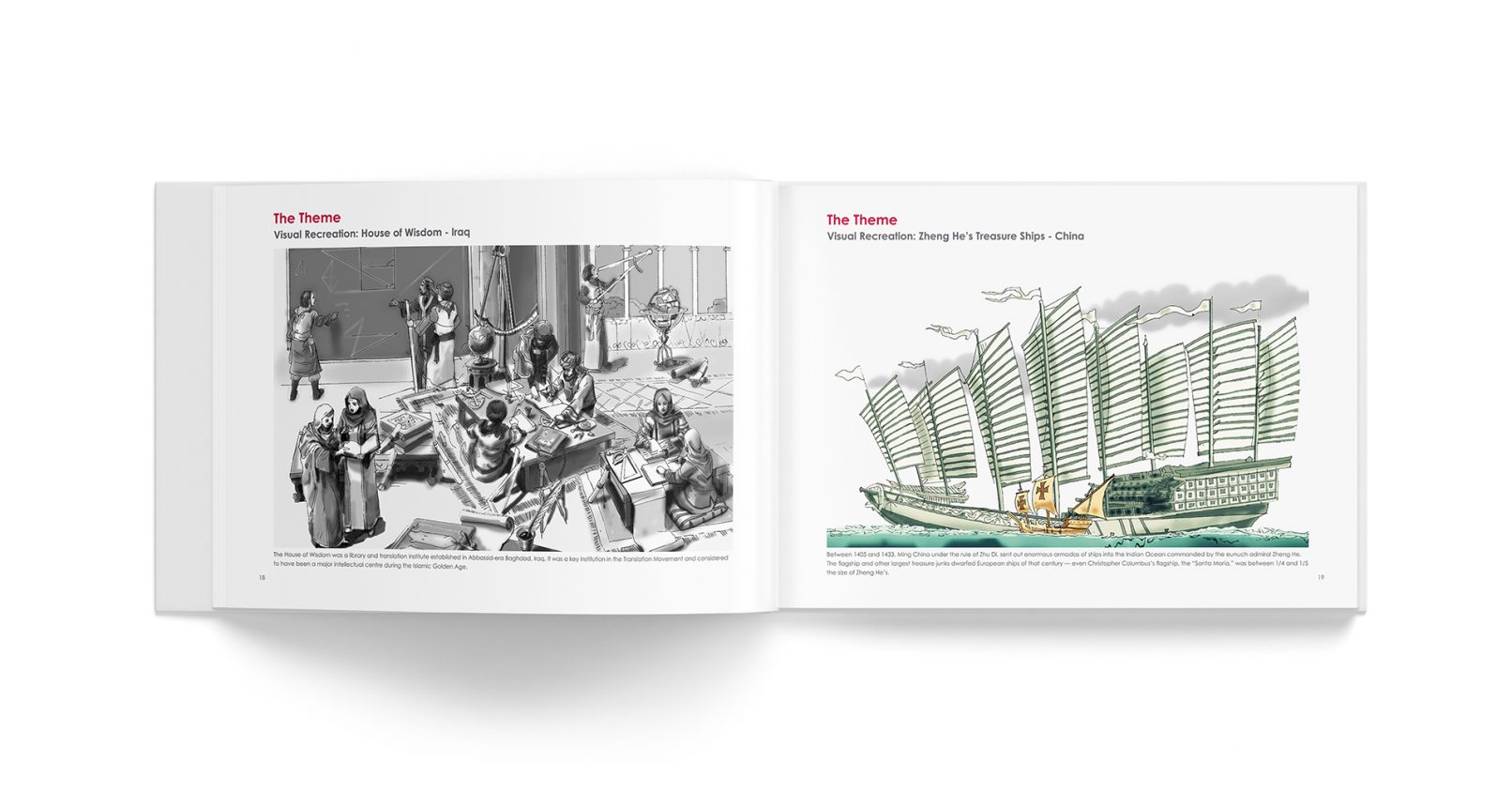 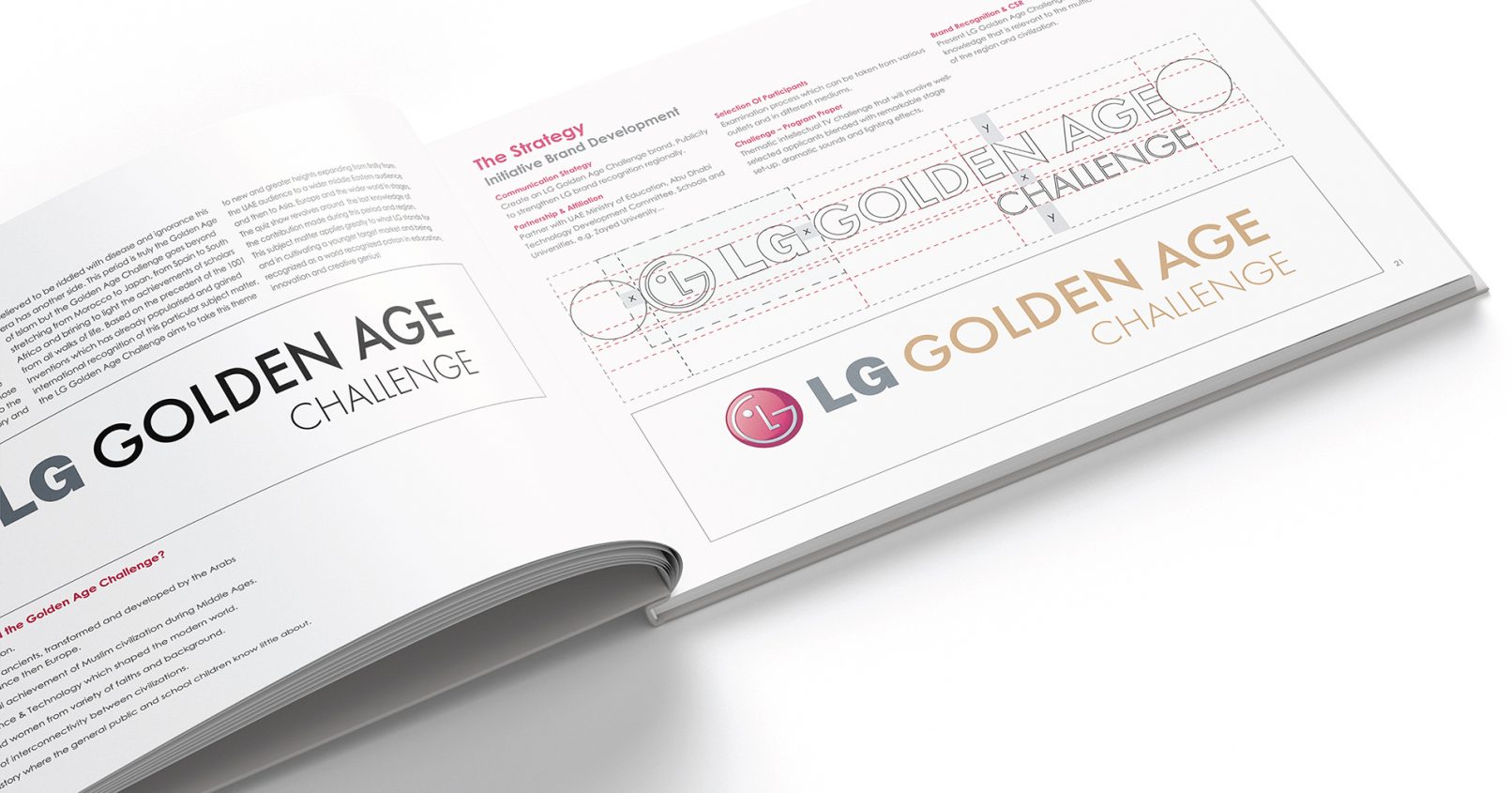 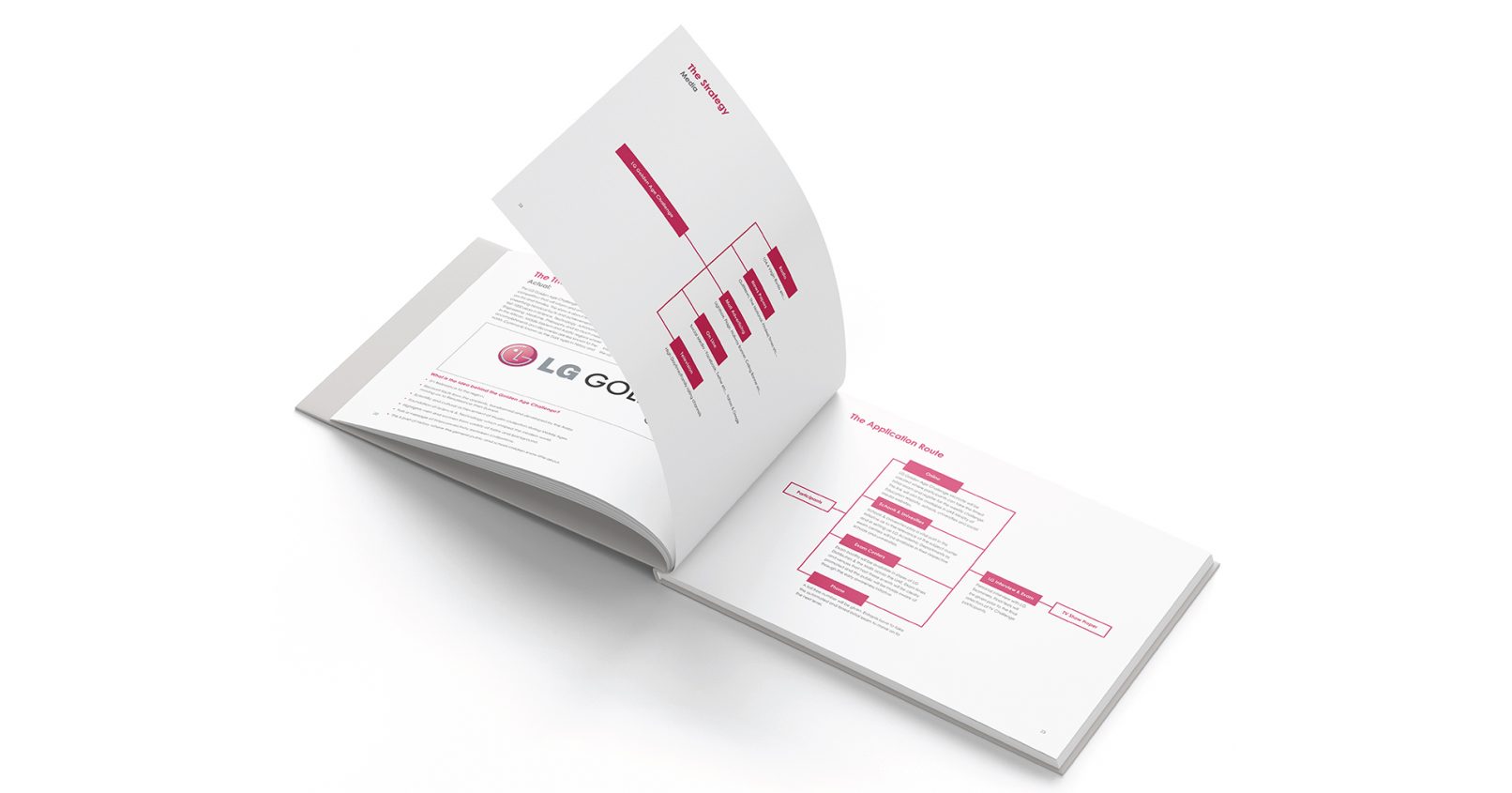 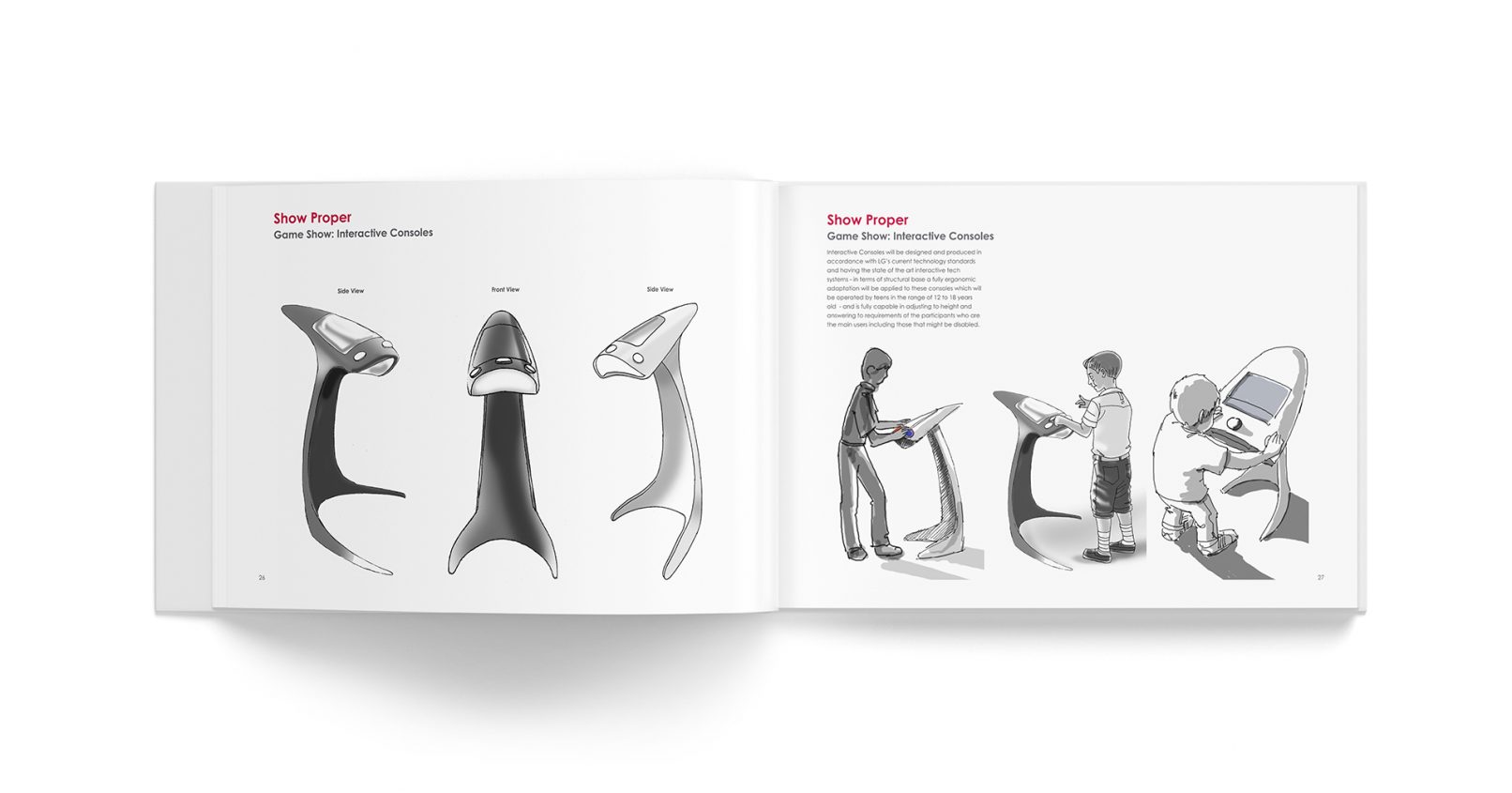 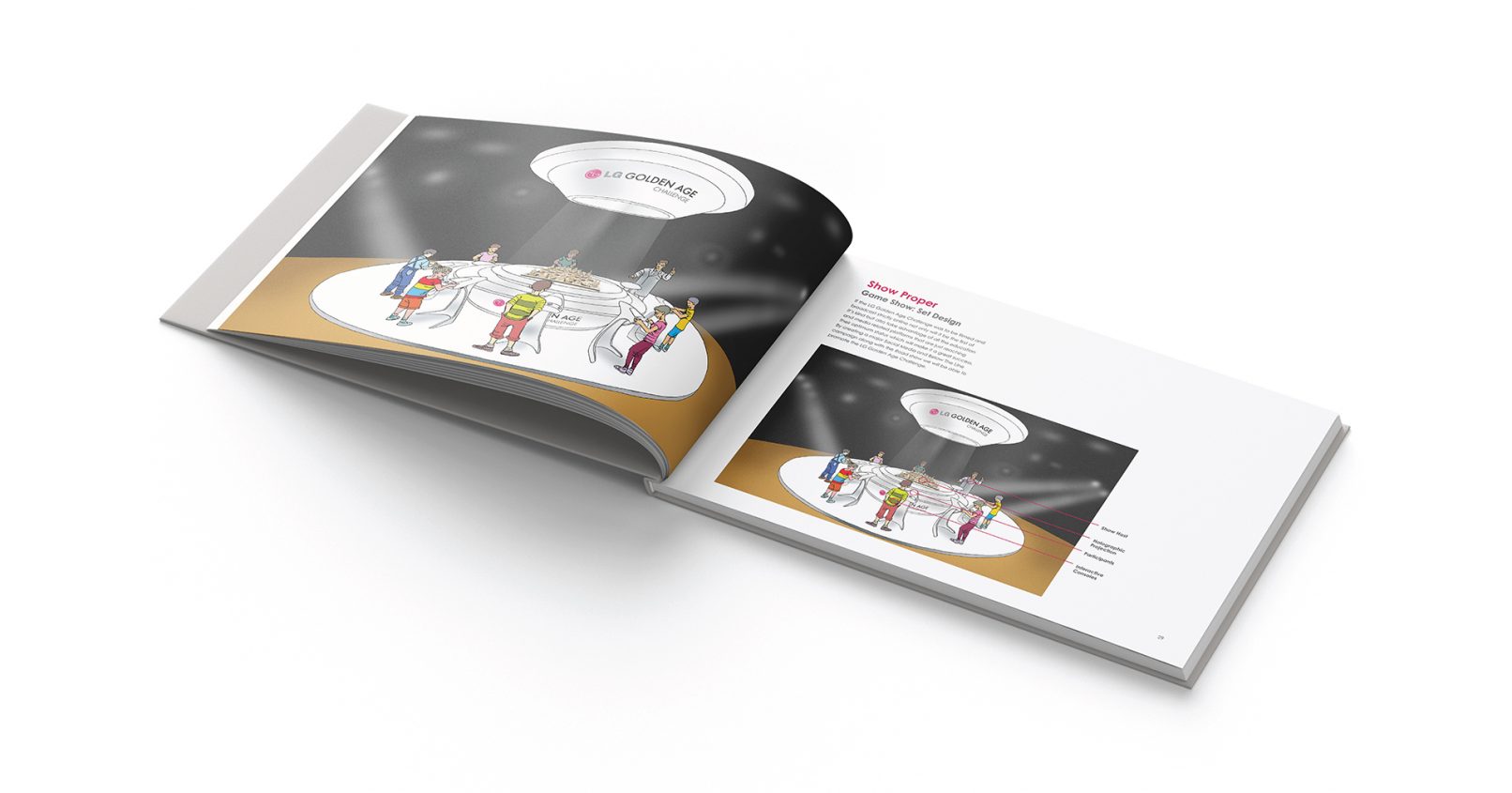 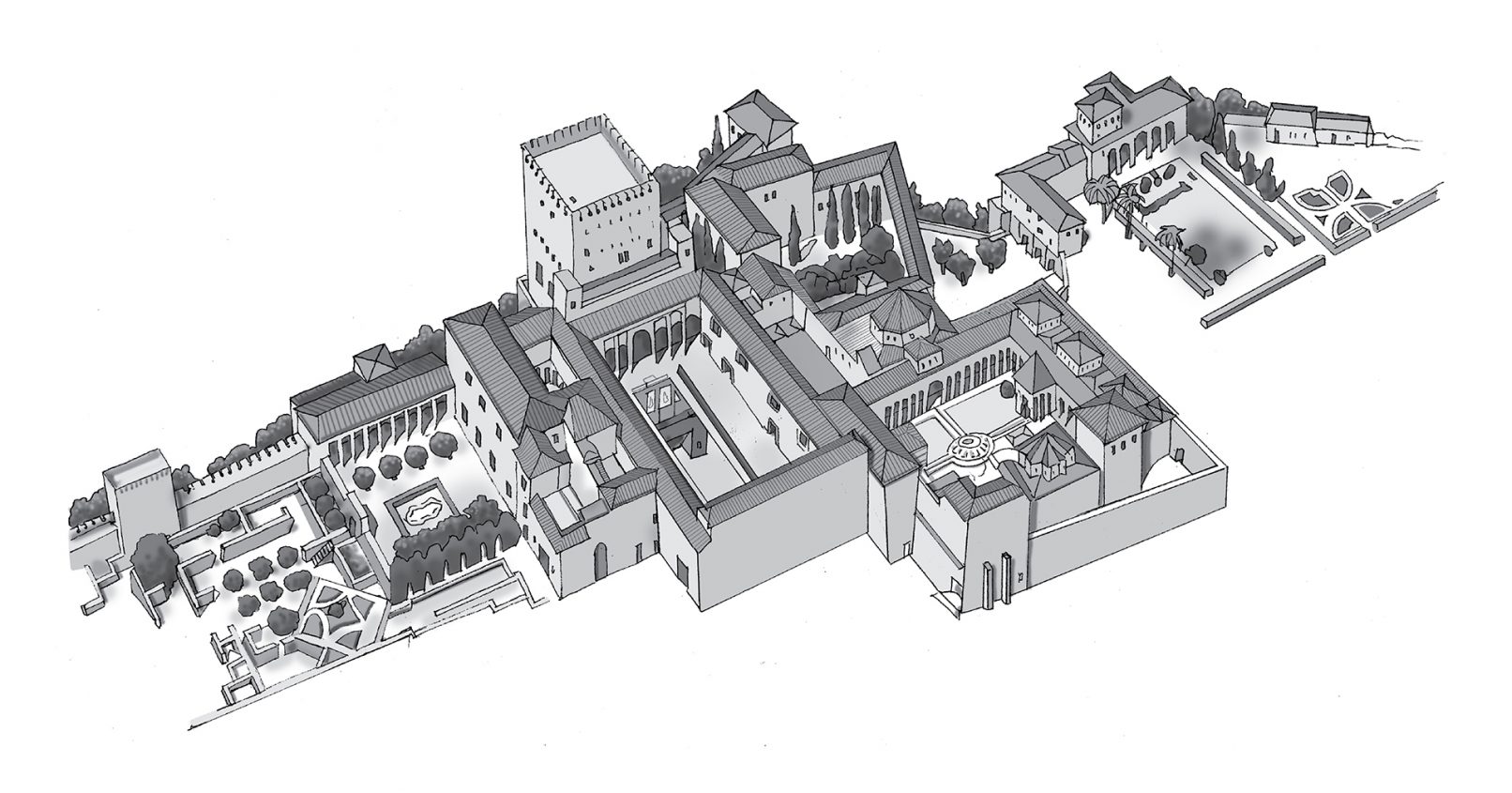 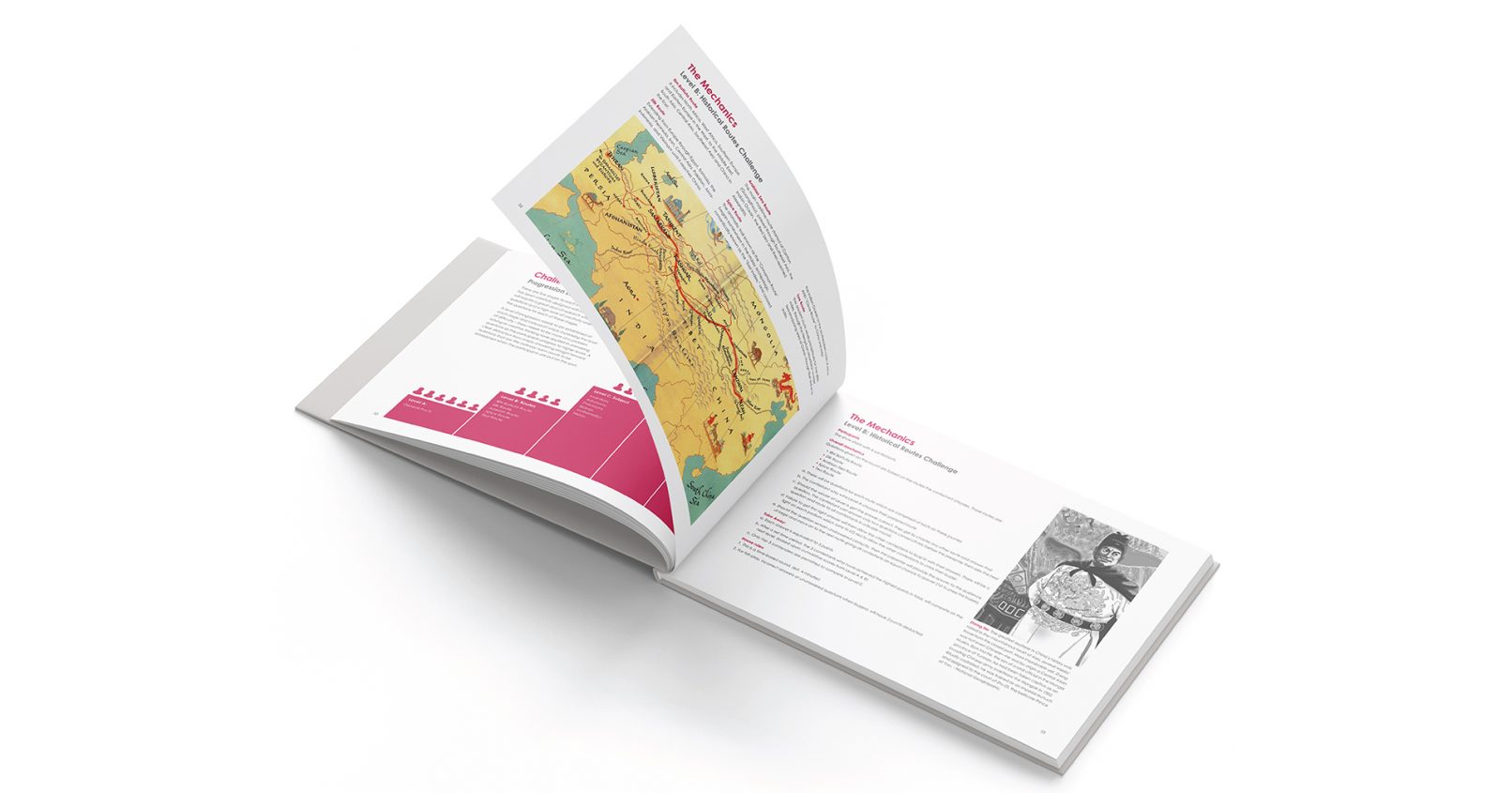 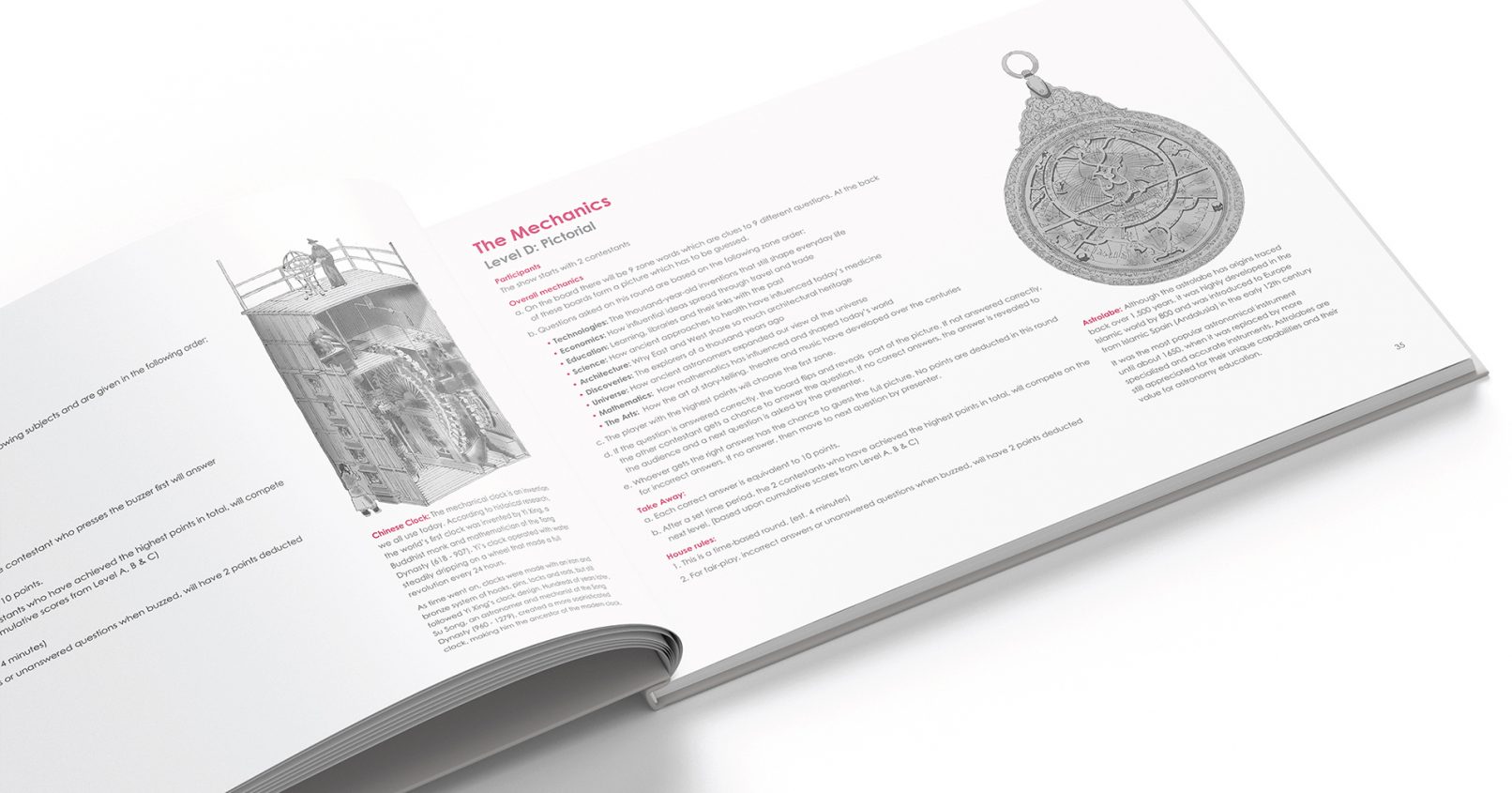 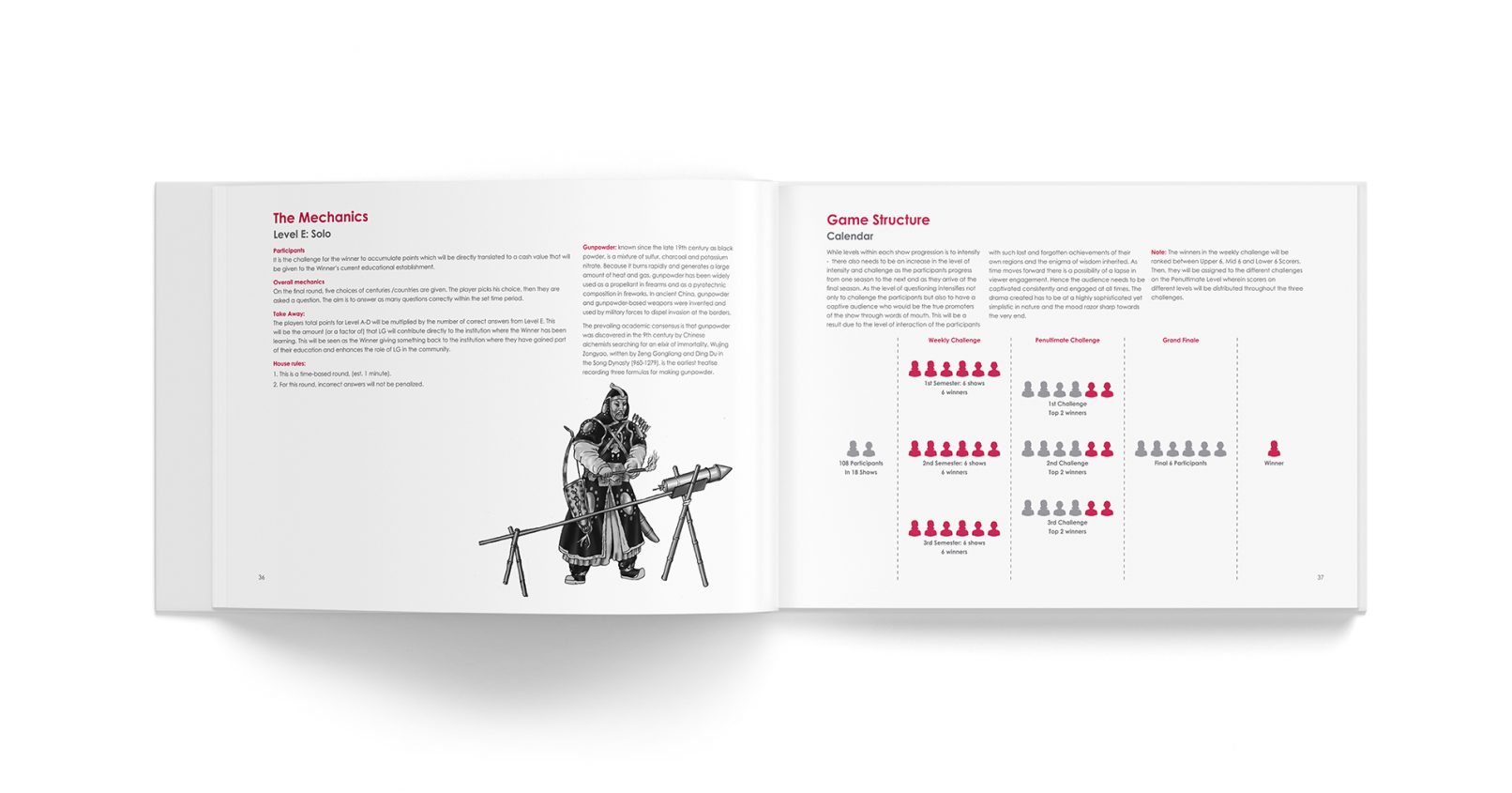 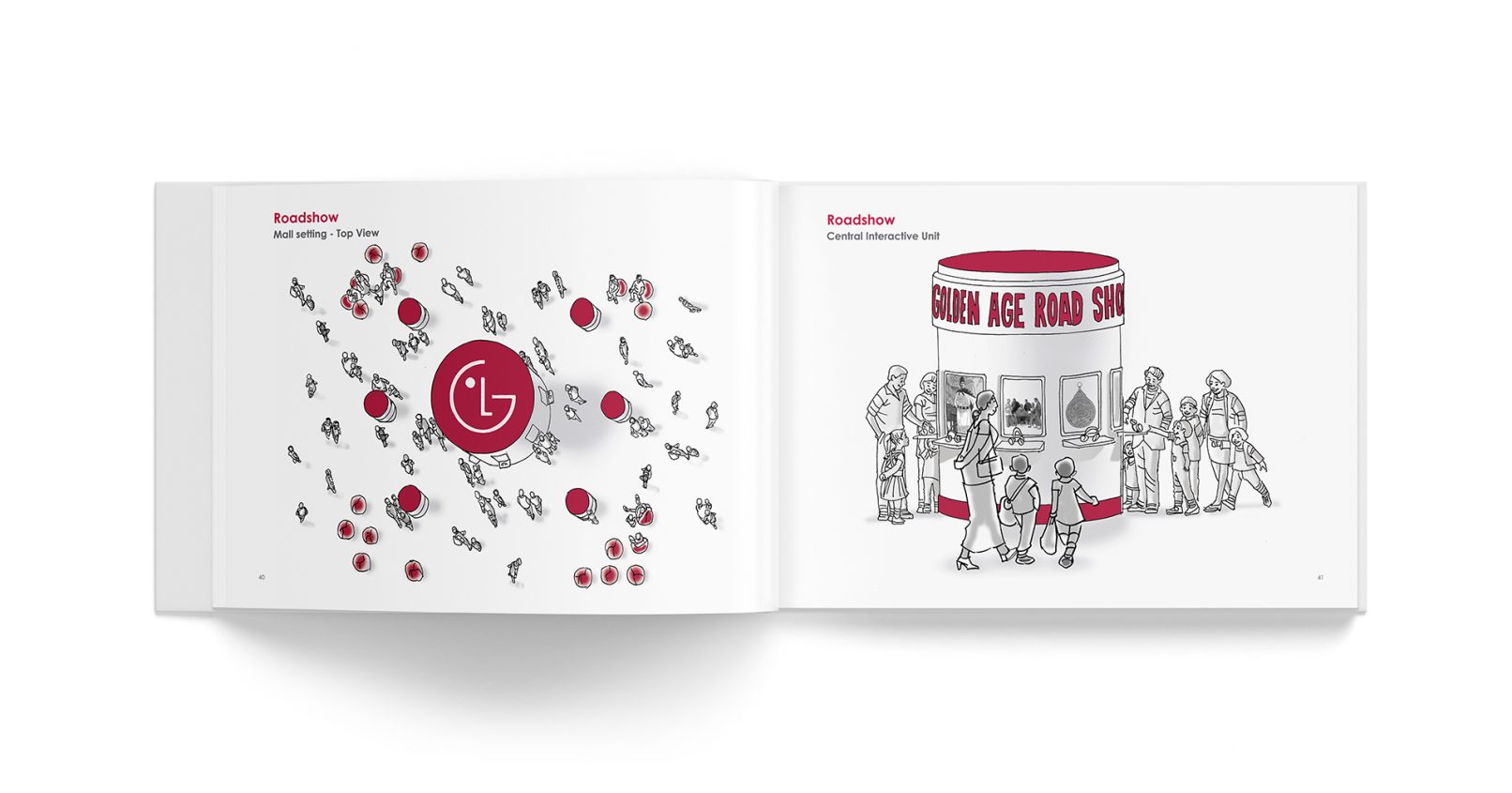 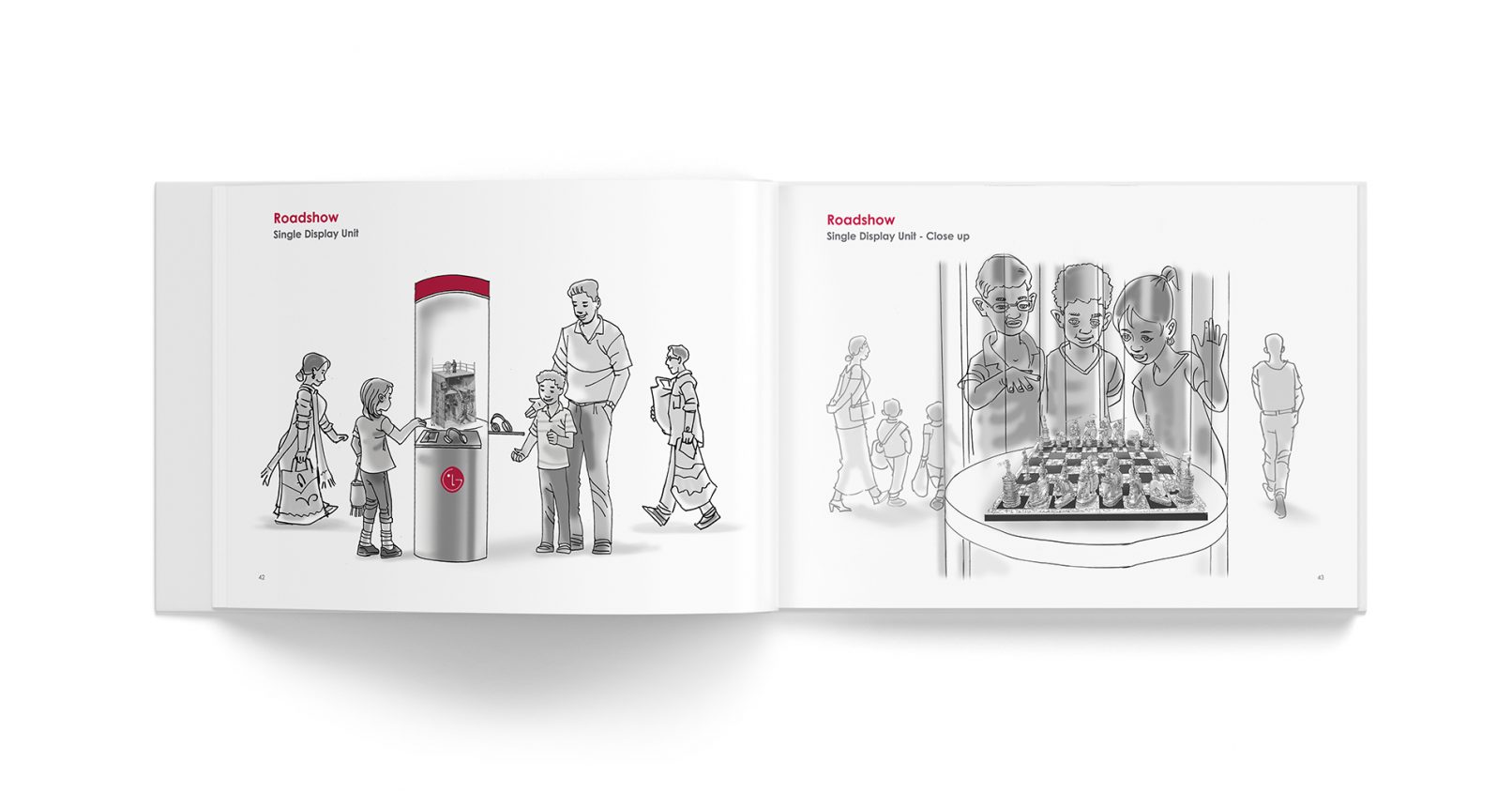 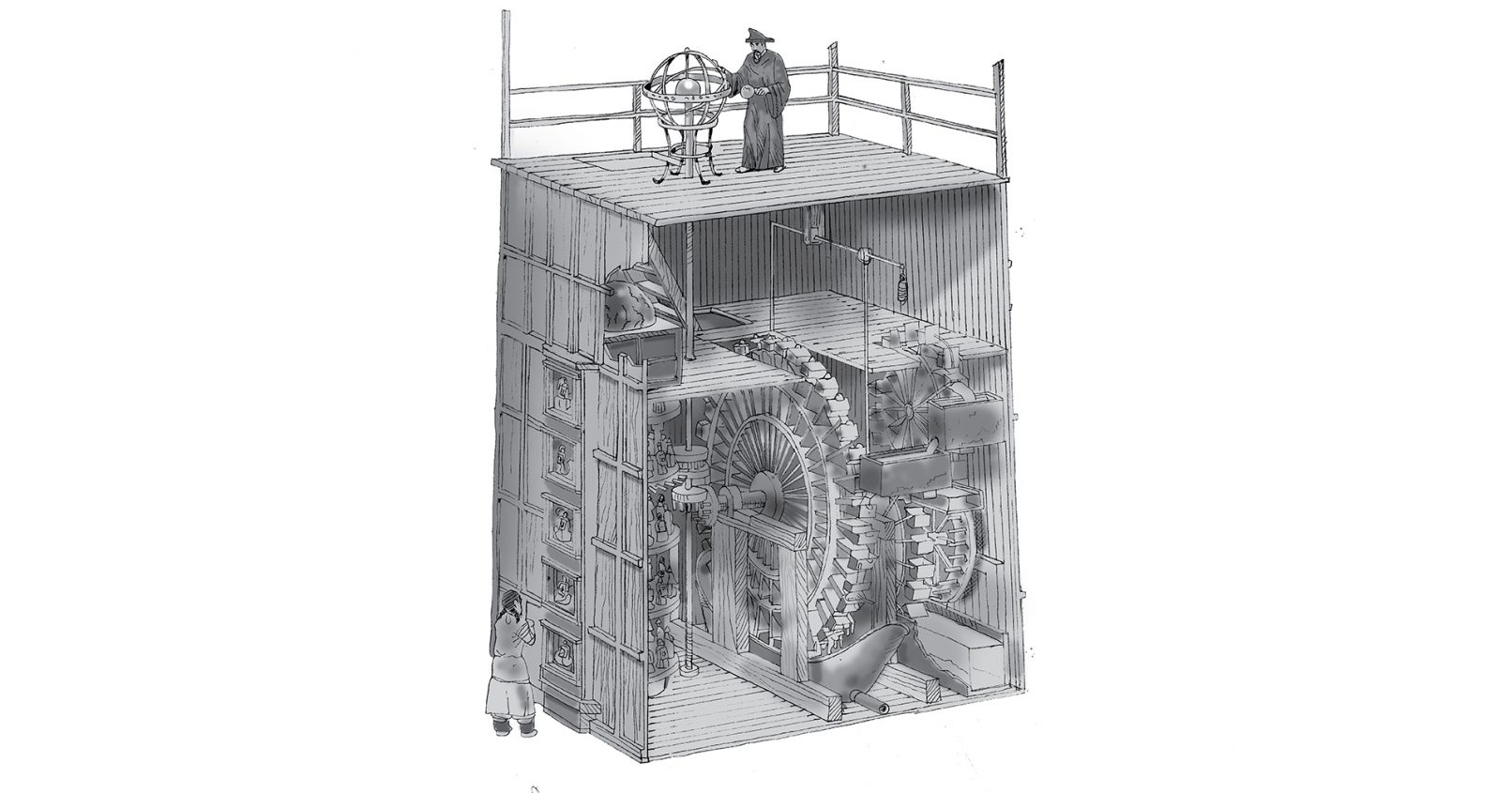 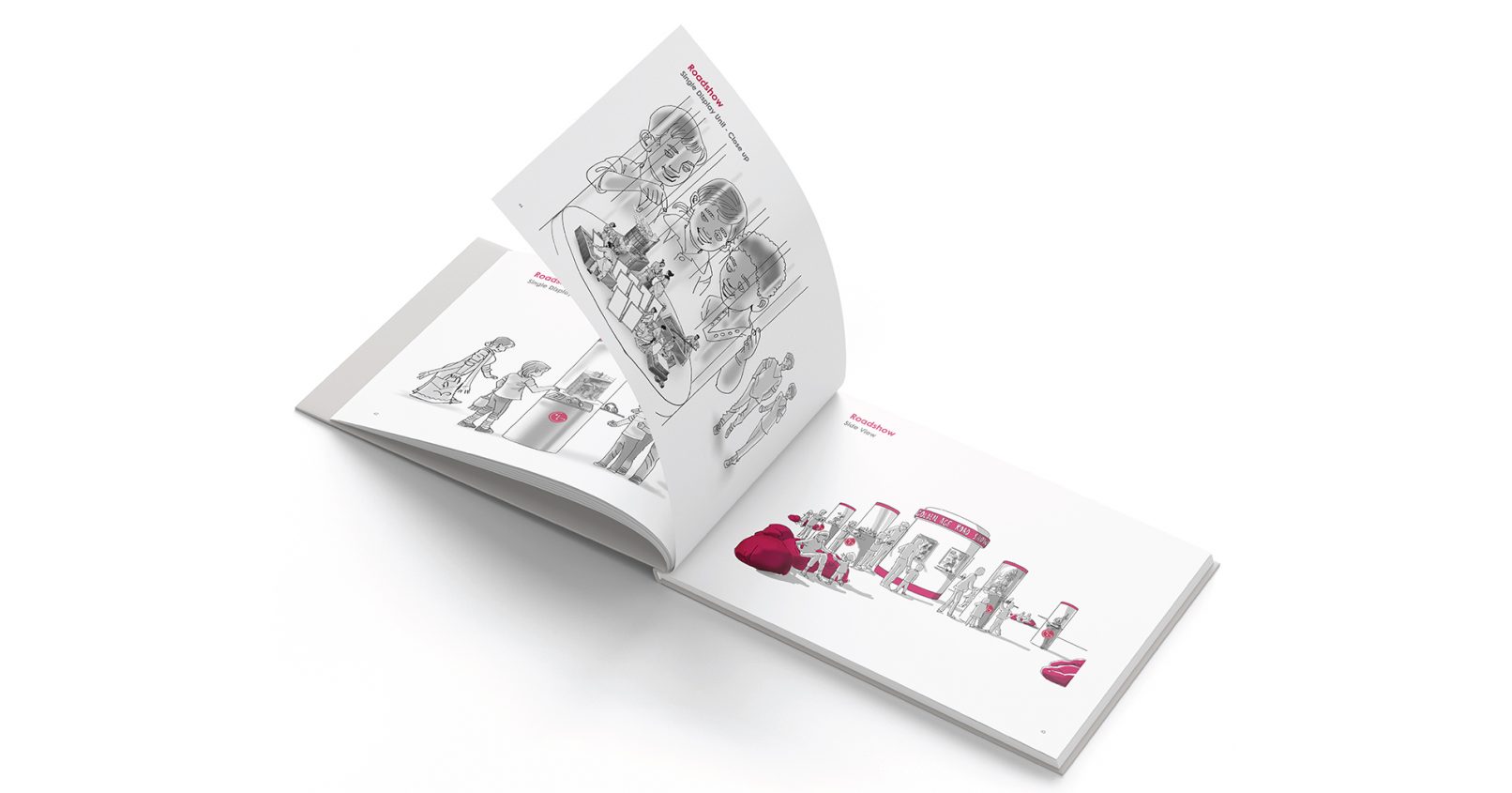 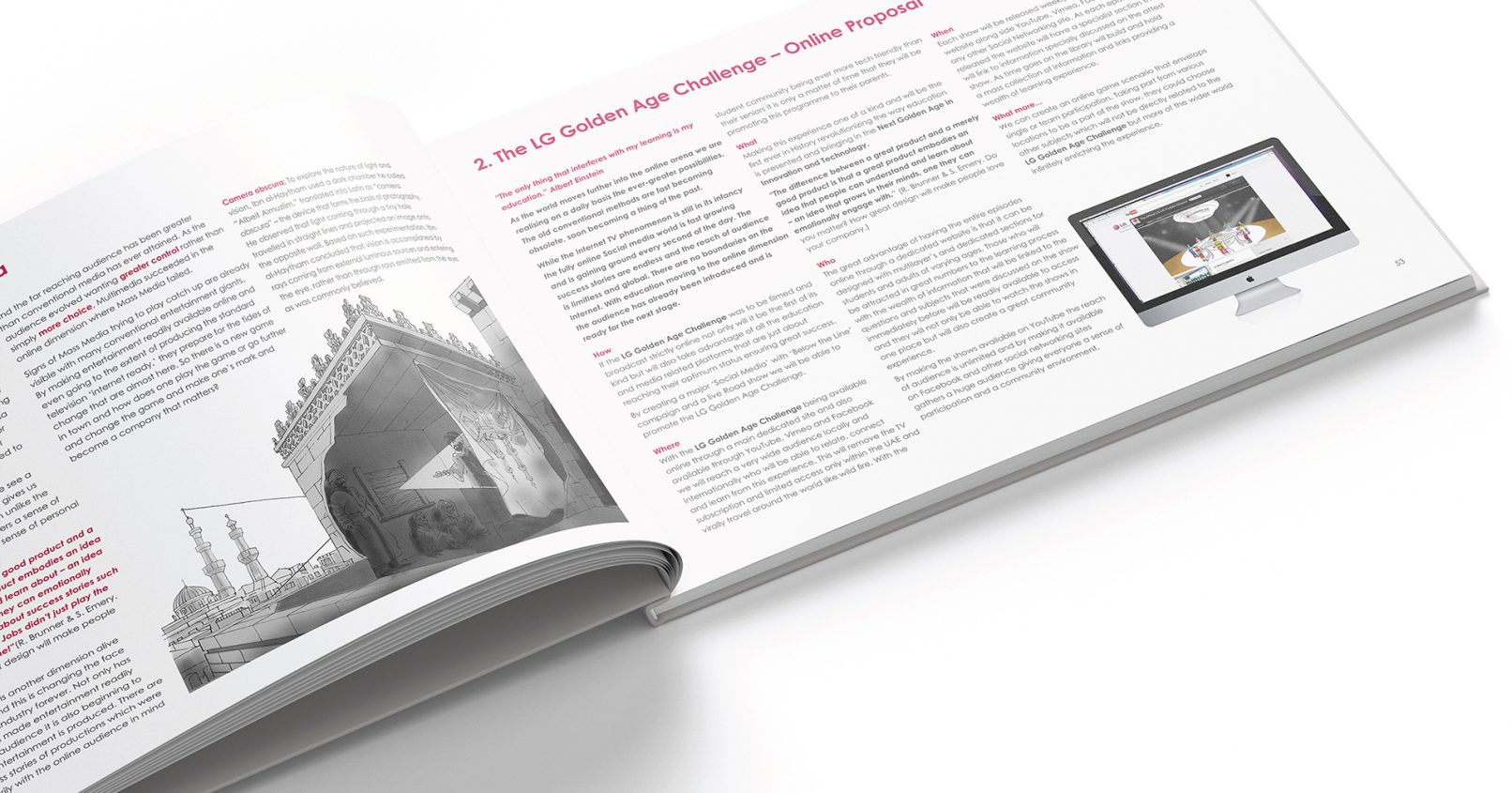 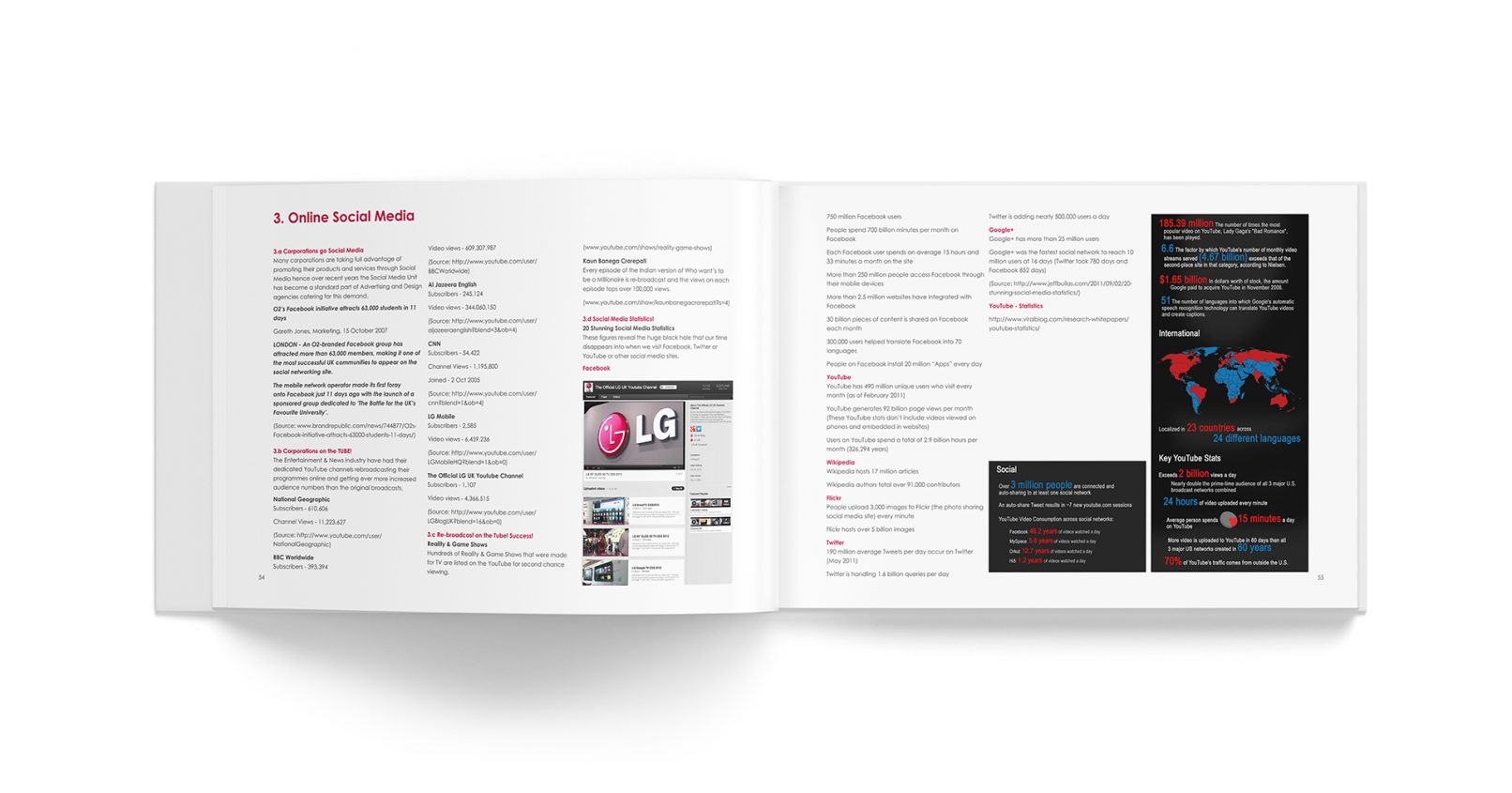 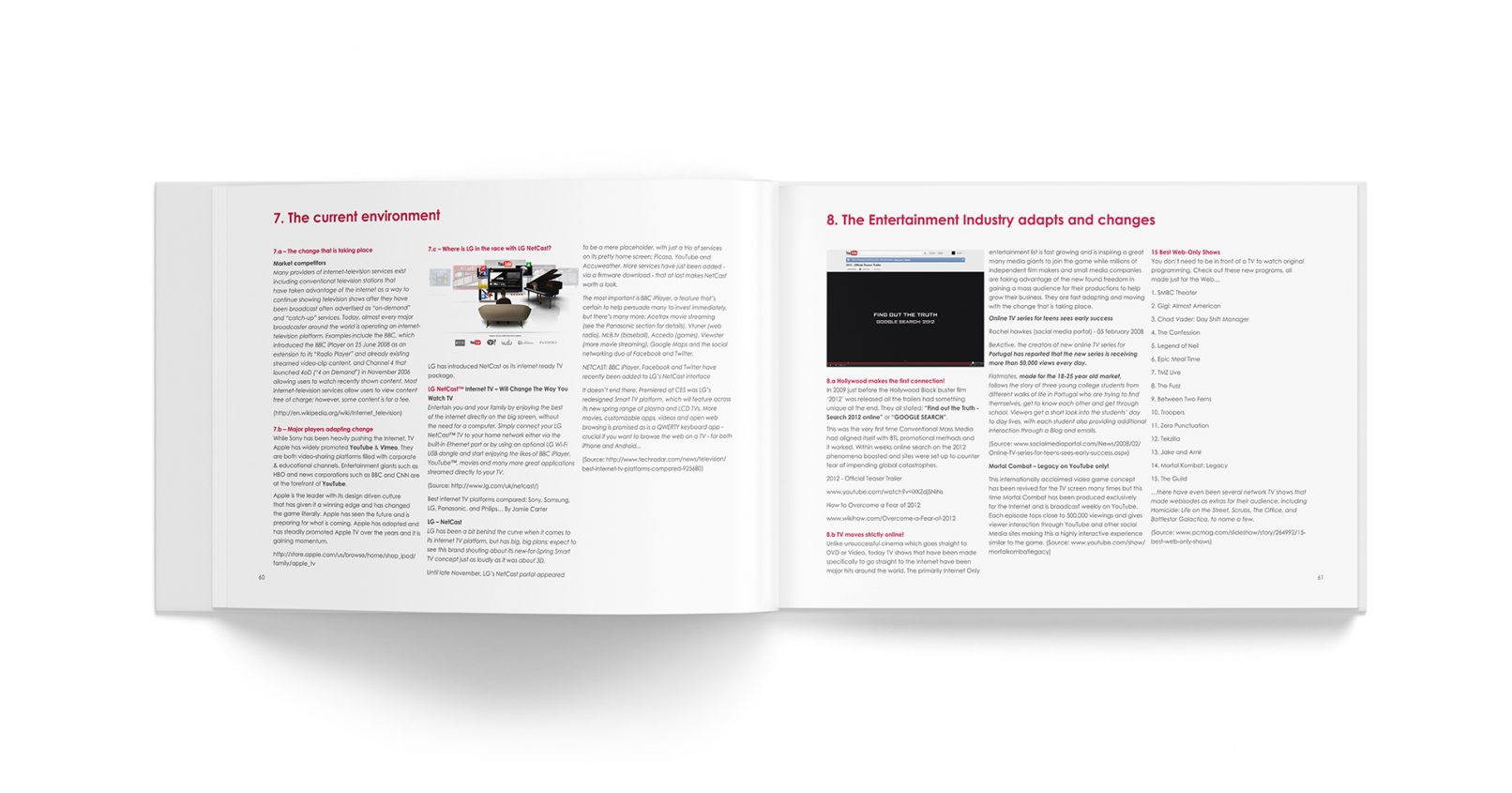 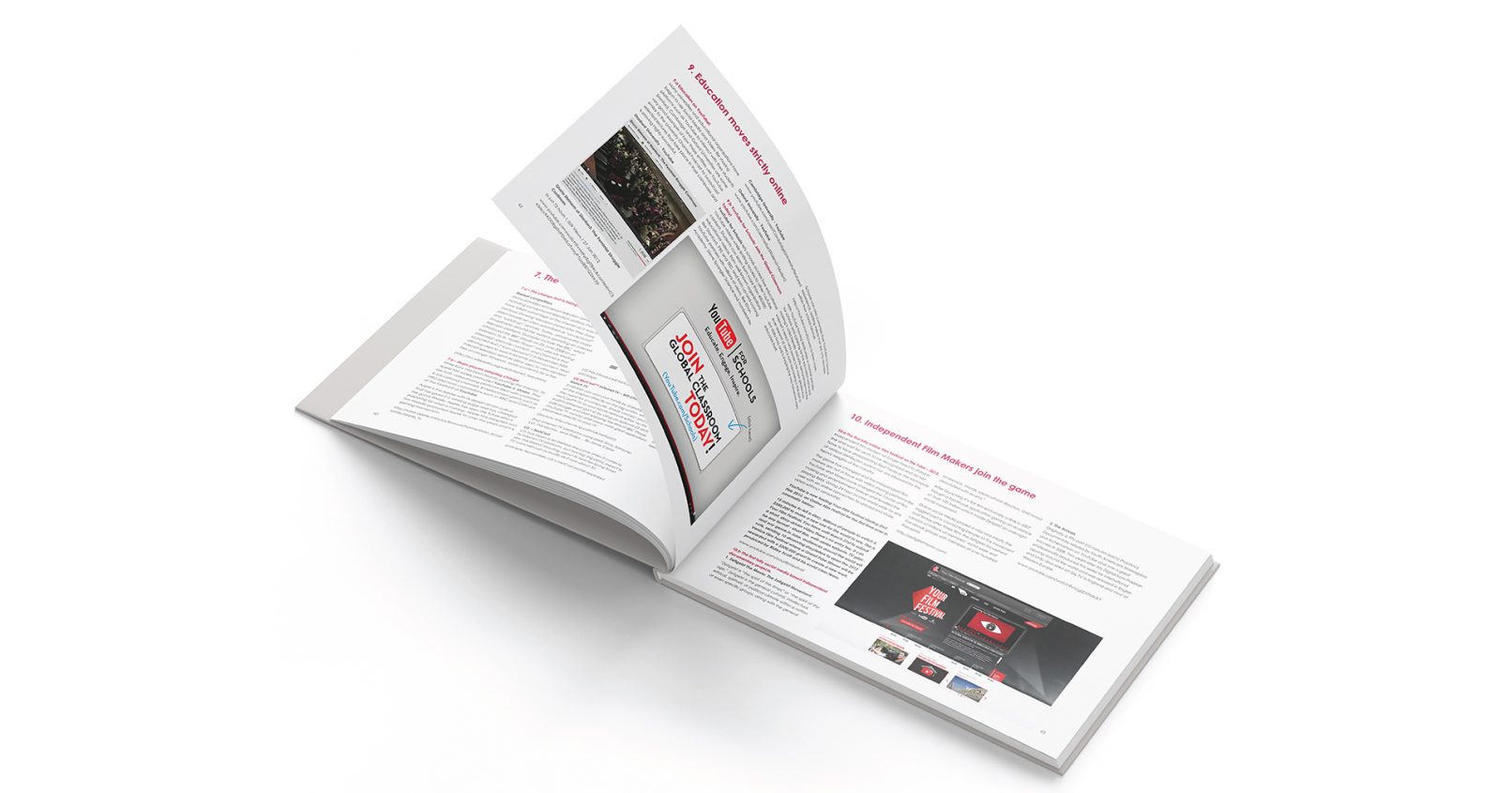 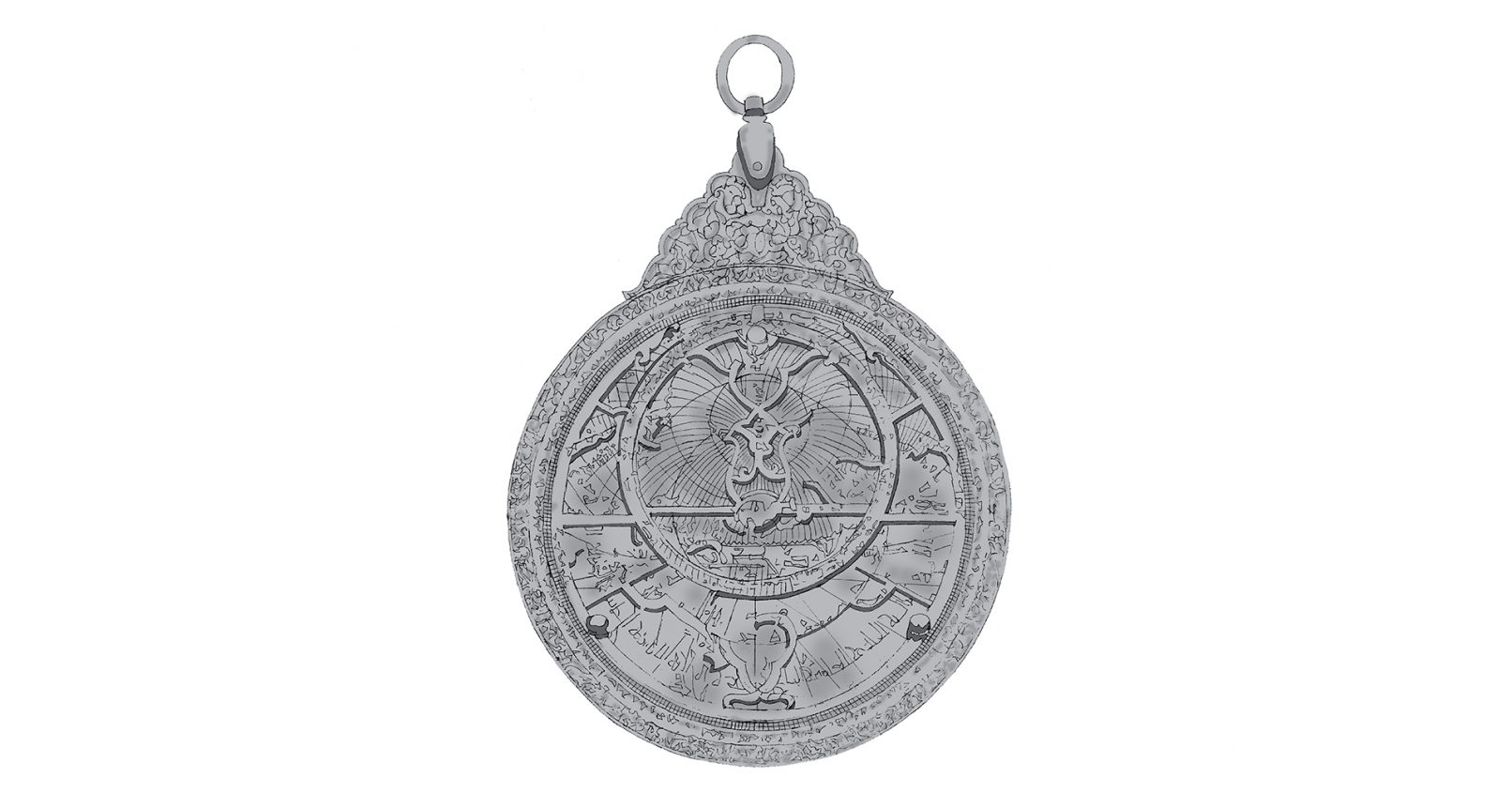