1.Celestial Clock
Illustration created for animated web pop up and press advert to promote the Charity – Muslim Hands during the Holy Month of Ramazan – tells the time to breakfast.

3.Islam Expo, Olympia, London 2008
American photographer Peter Menzel and writer Faith D’Aluisio have travelled the world documenting the most basic of human behaviours—what we eat. Their project, “Hungry Planet,” depicts everything that an average family consumes in a given week—and what it costs. The pair released their book “Hungry Planet: What the World Eats” in 2005, showcasing meals in 24 countries.

As the main feature in order to raise awareness and increase aid donations, two installations were created to show what a family in the UK and a family in Chad spent on a weekly shopping…

Britain: The Bainton family of Cllingbourne Ducis spend £155 on their weekly food shop. They list their favourite foods as avocado, prawn cocktail and chocolate fudge cake with cream.

5.Great Wall of China – Beijing 2008
Mainly shadowing the Muslim Hands in house media production team, documenting the entire 3-day hike on the Great Wall of China near Beijing city – a charity event to raise funds for Children of War. Produced an unscripted on the spot – on the go short video diary to promote the experience through social media and at occasions where possible in order to raise awareness and increase participants for future events. 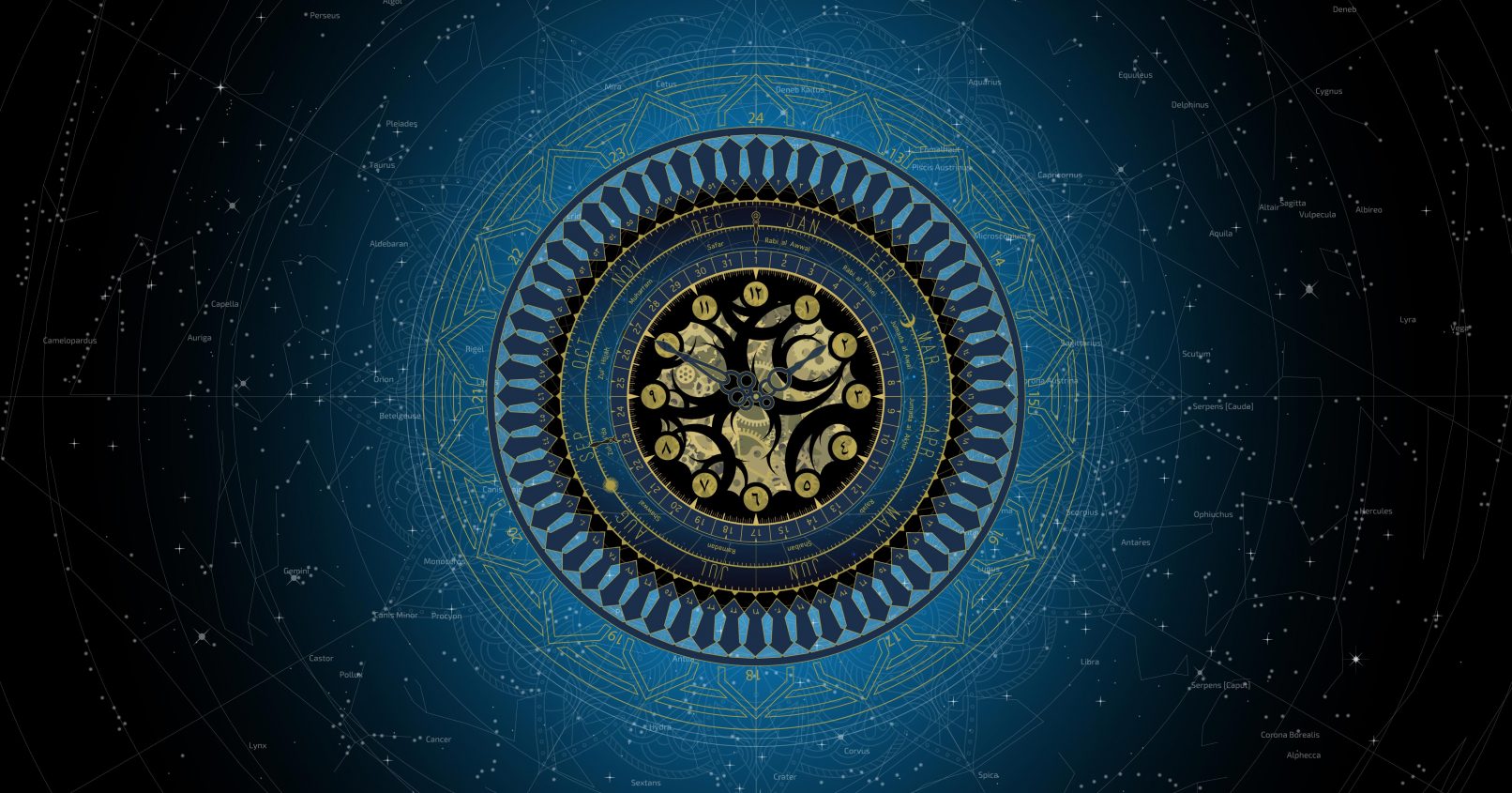 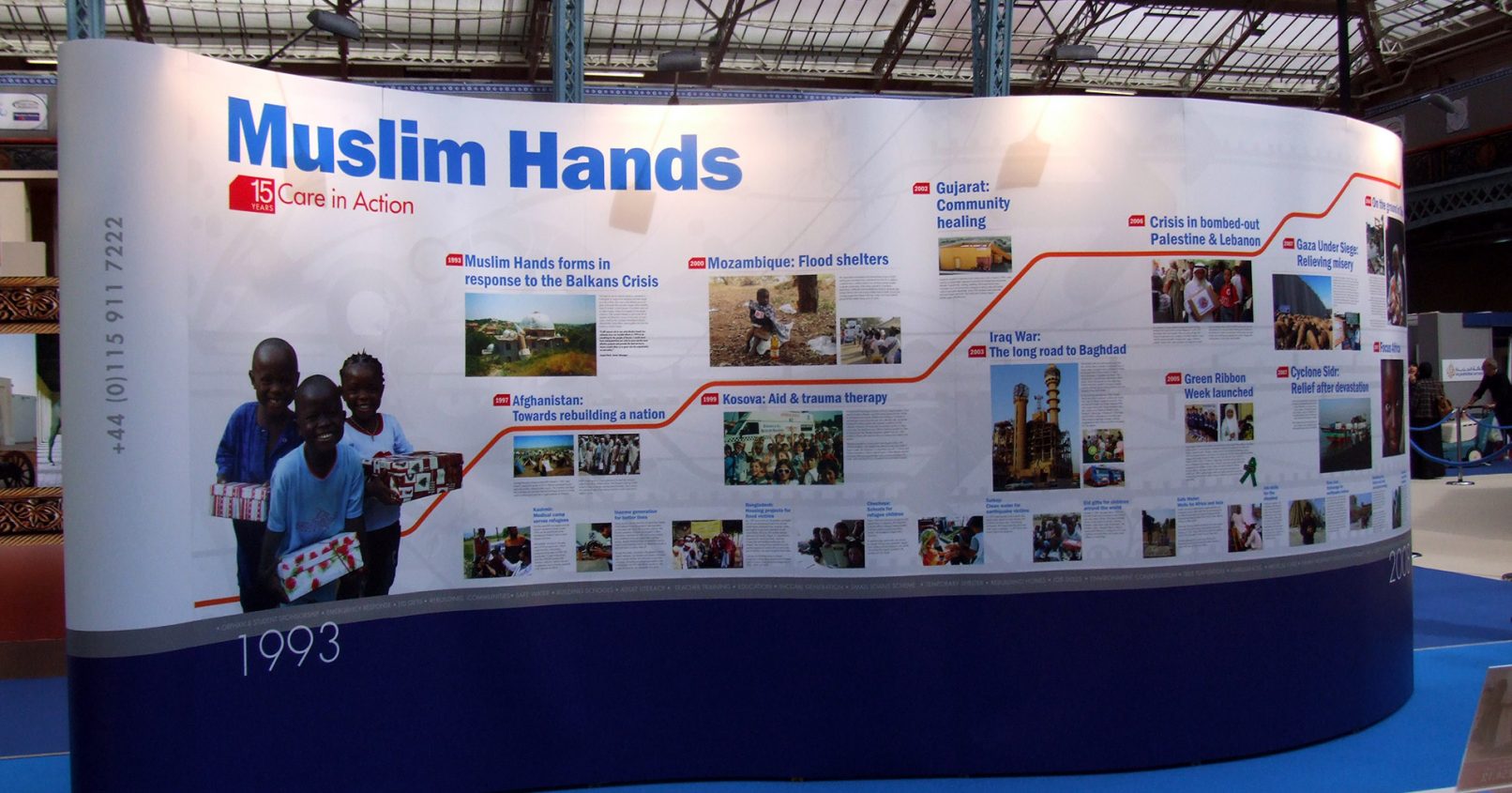 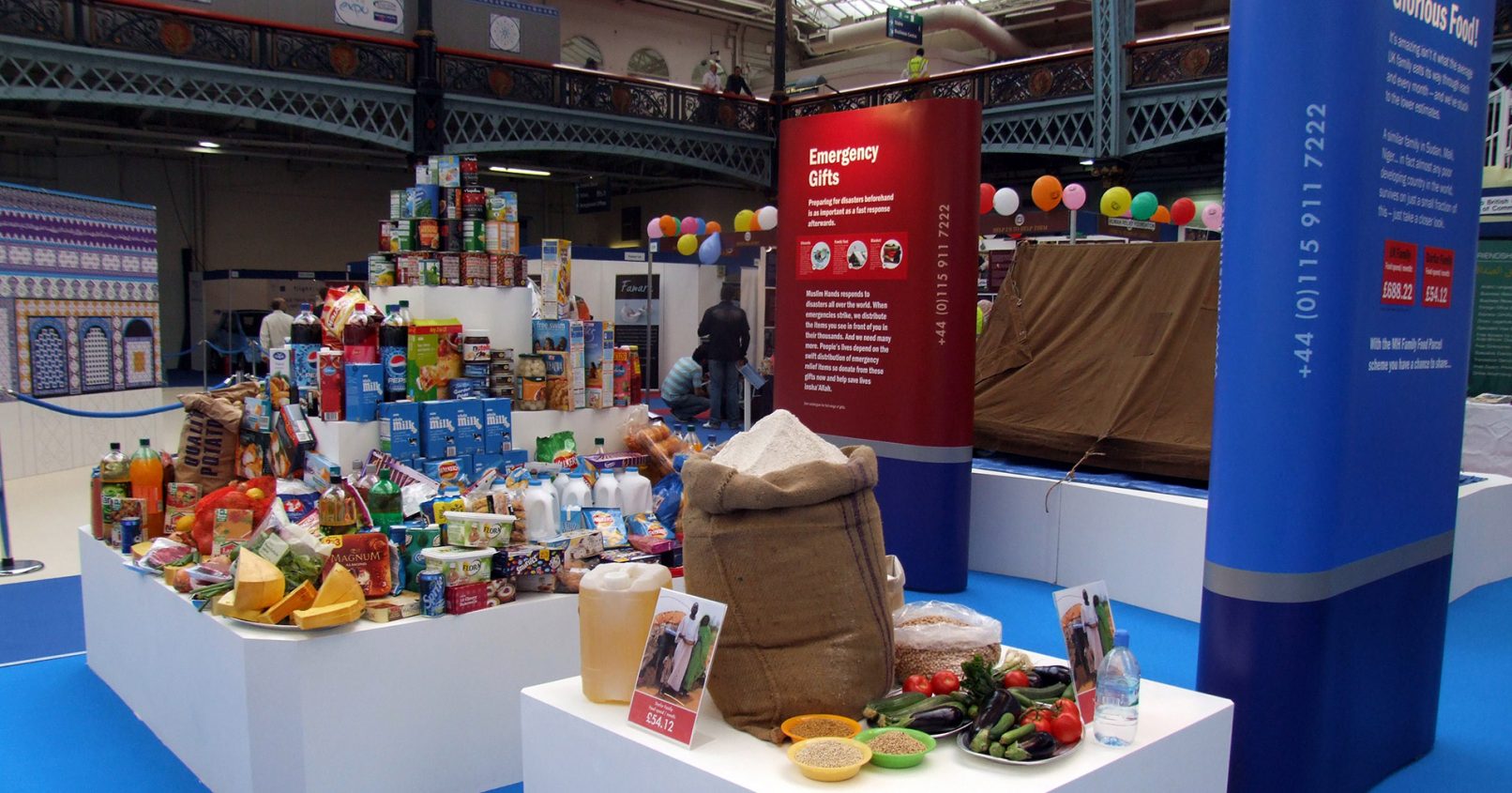 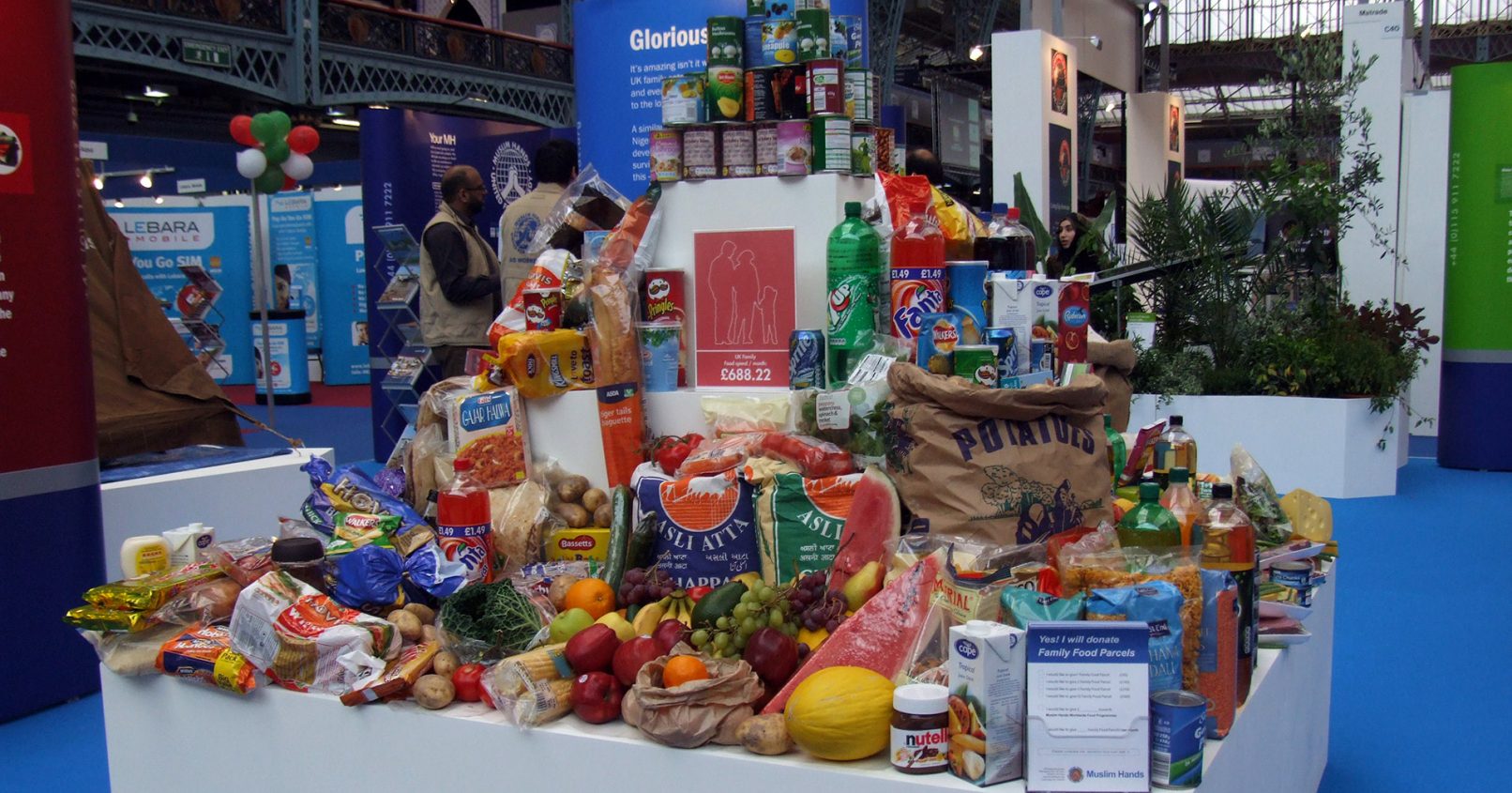 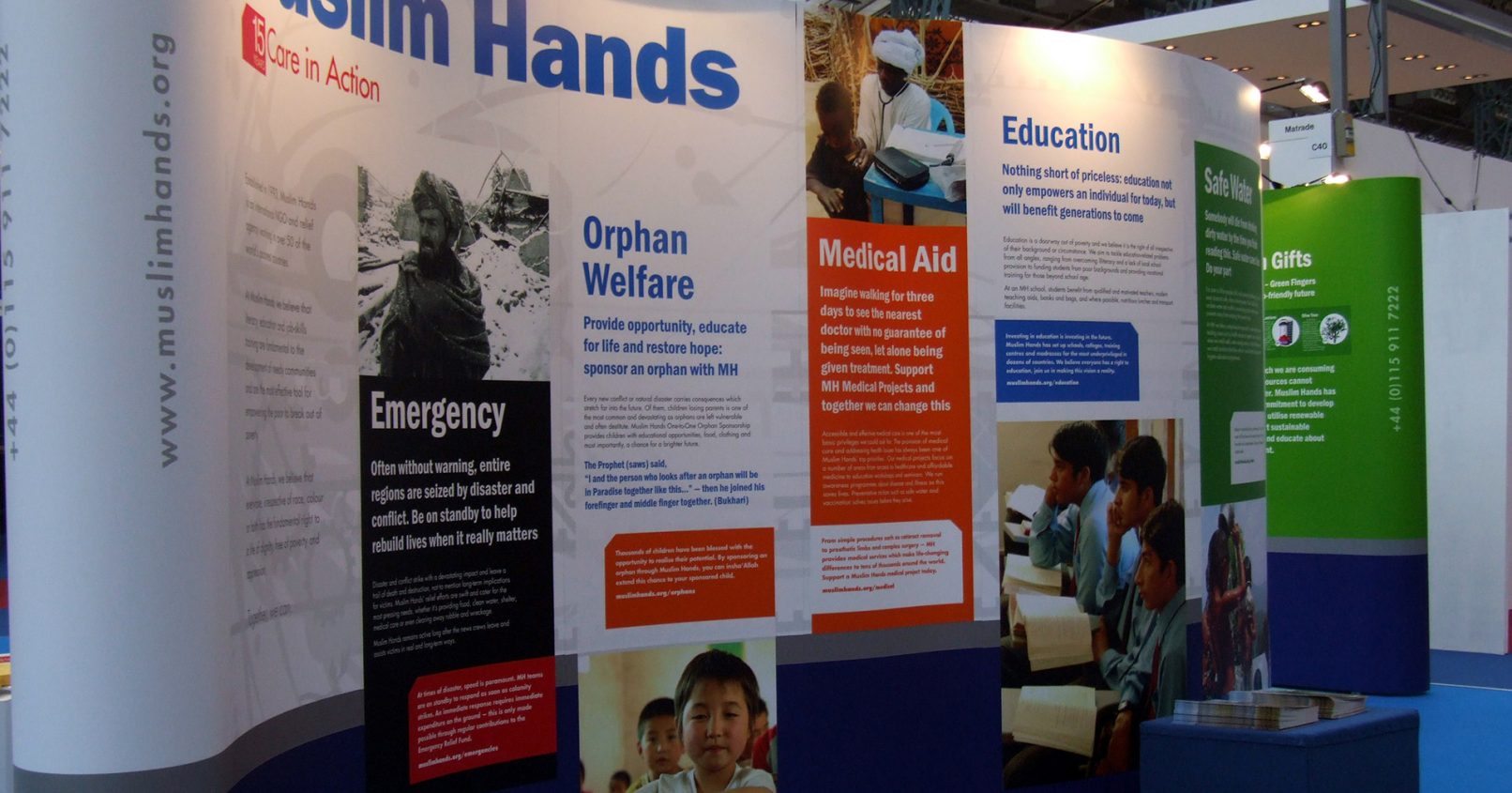 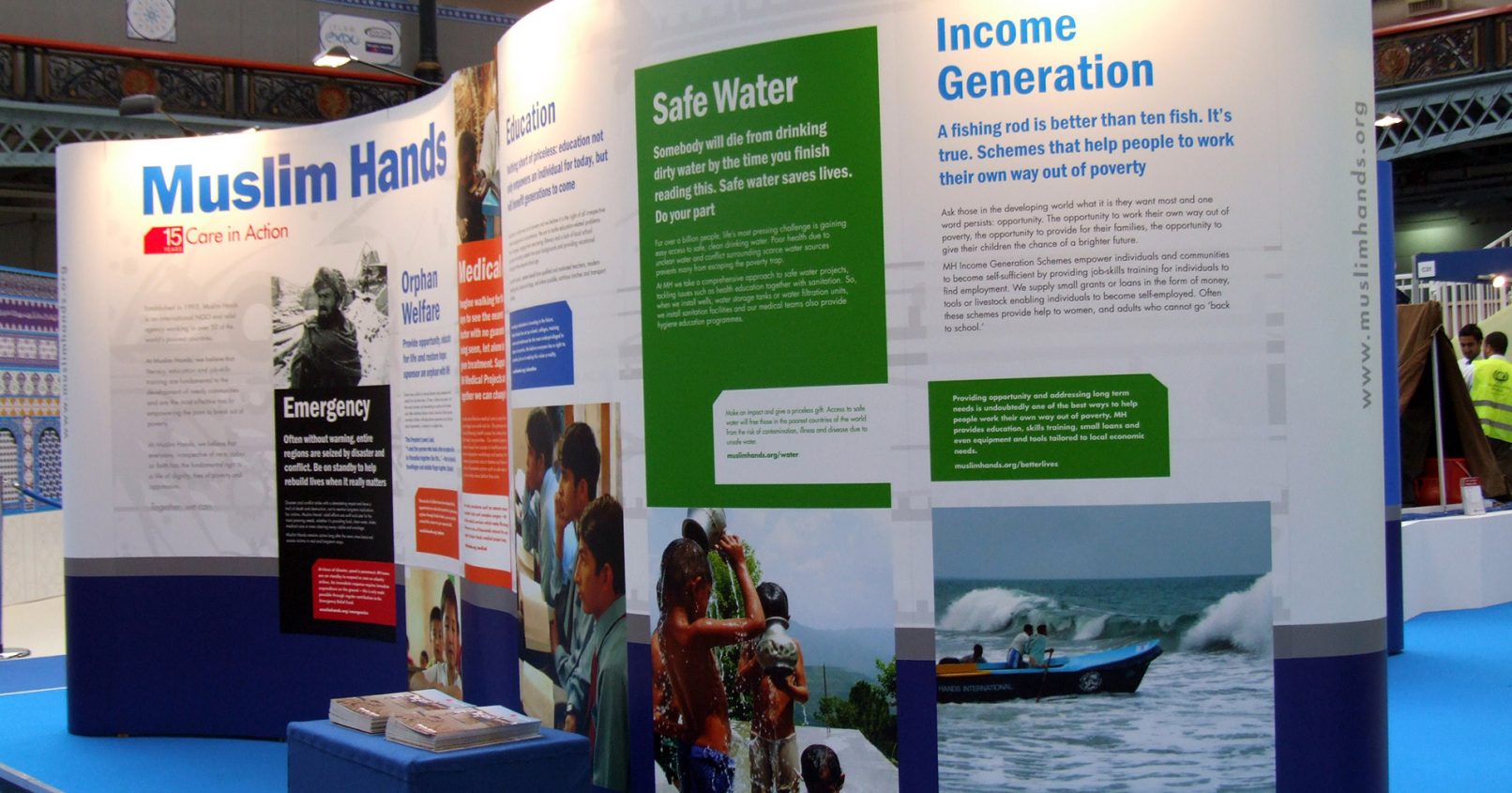 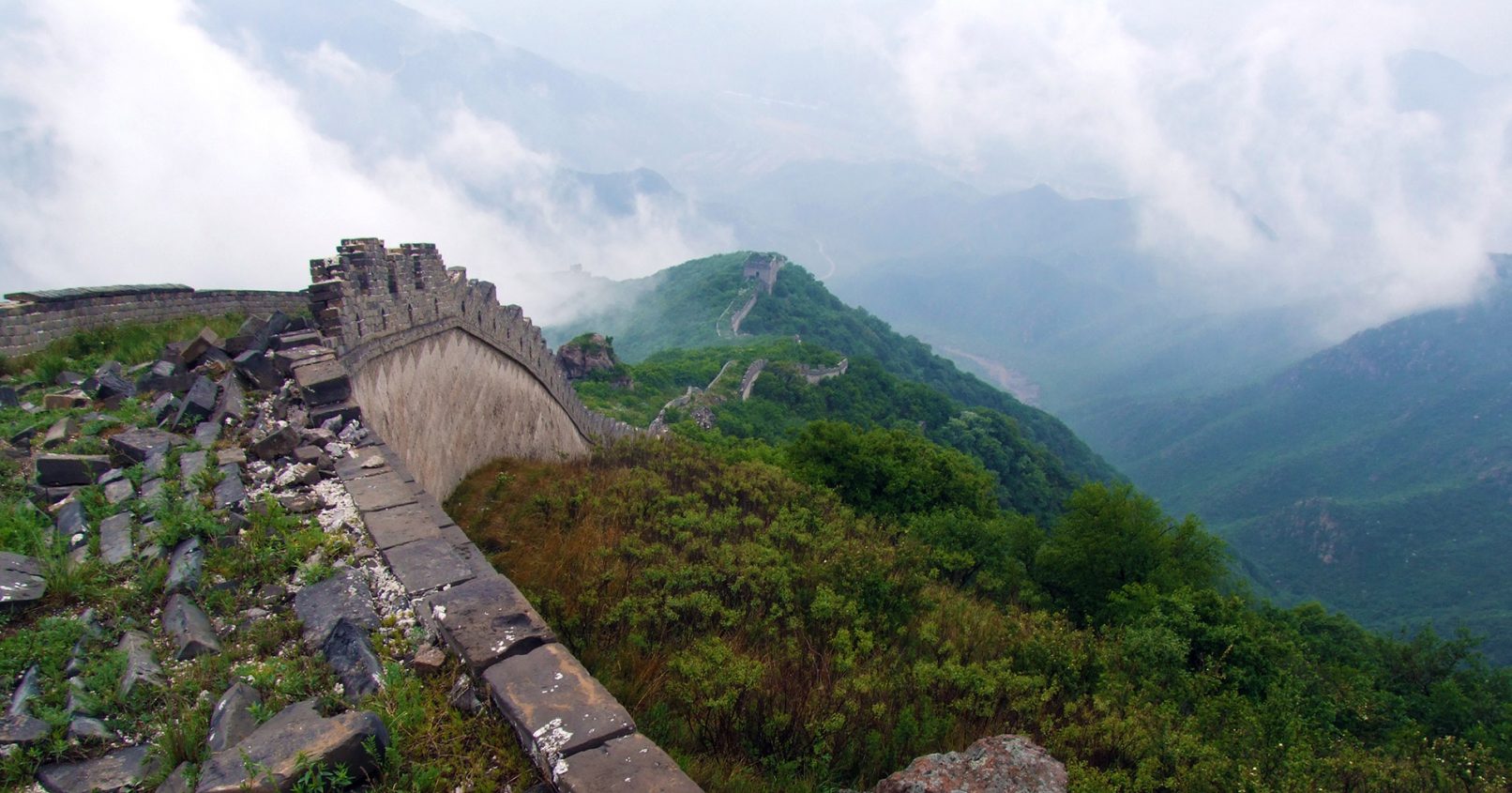 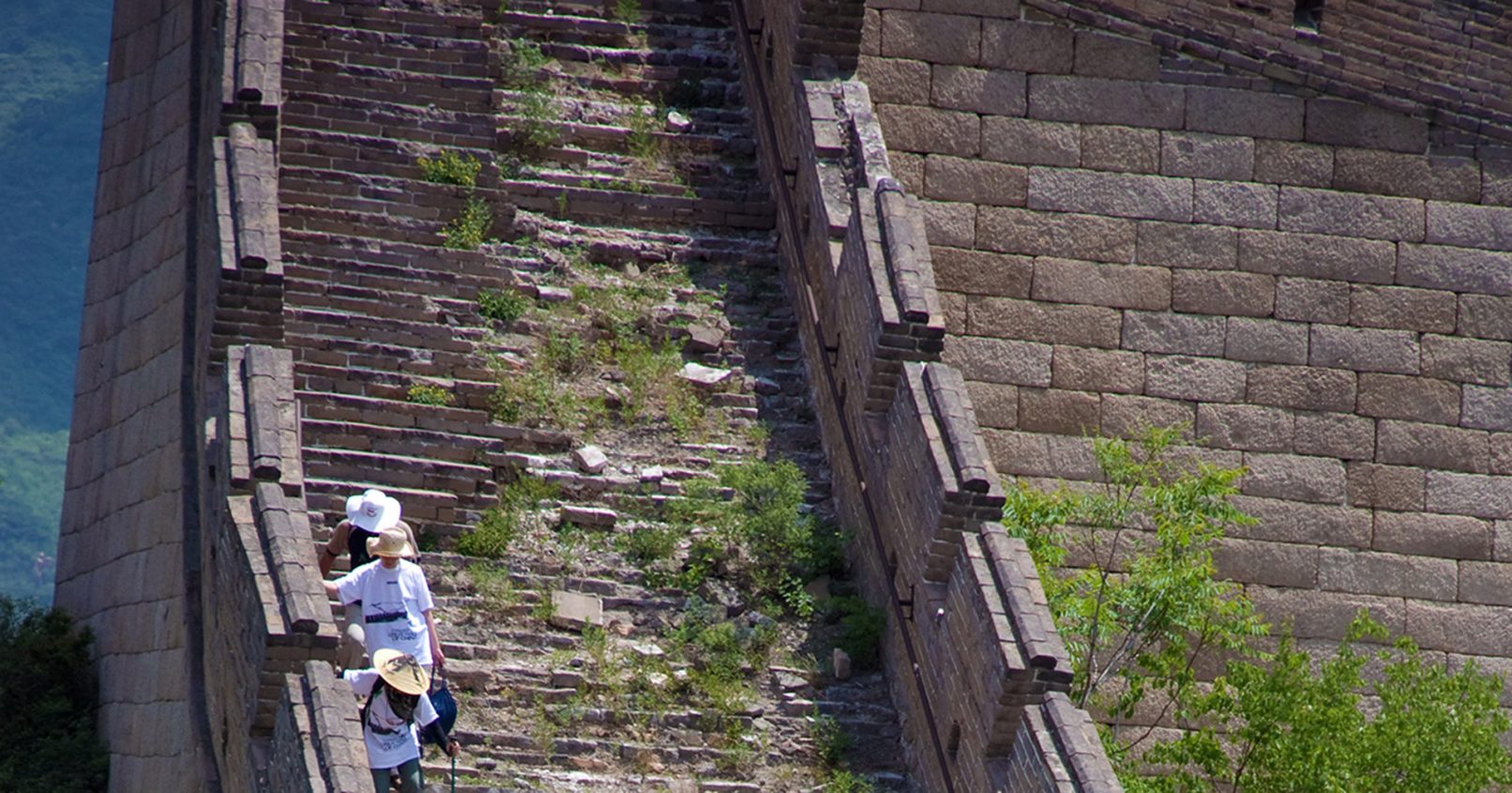 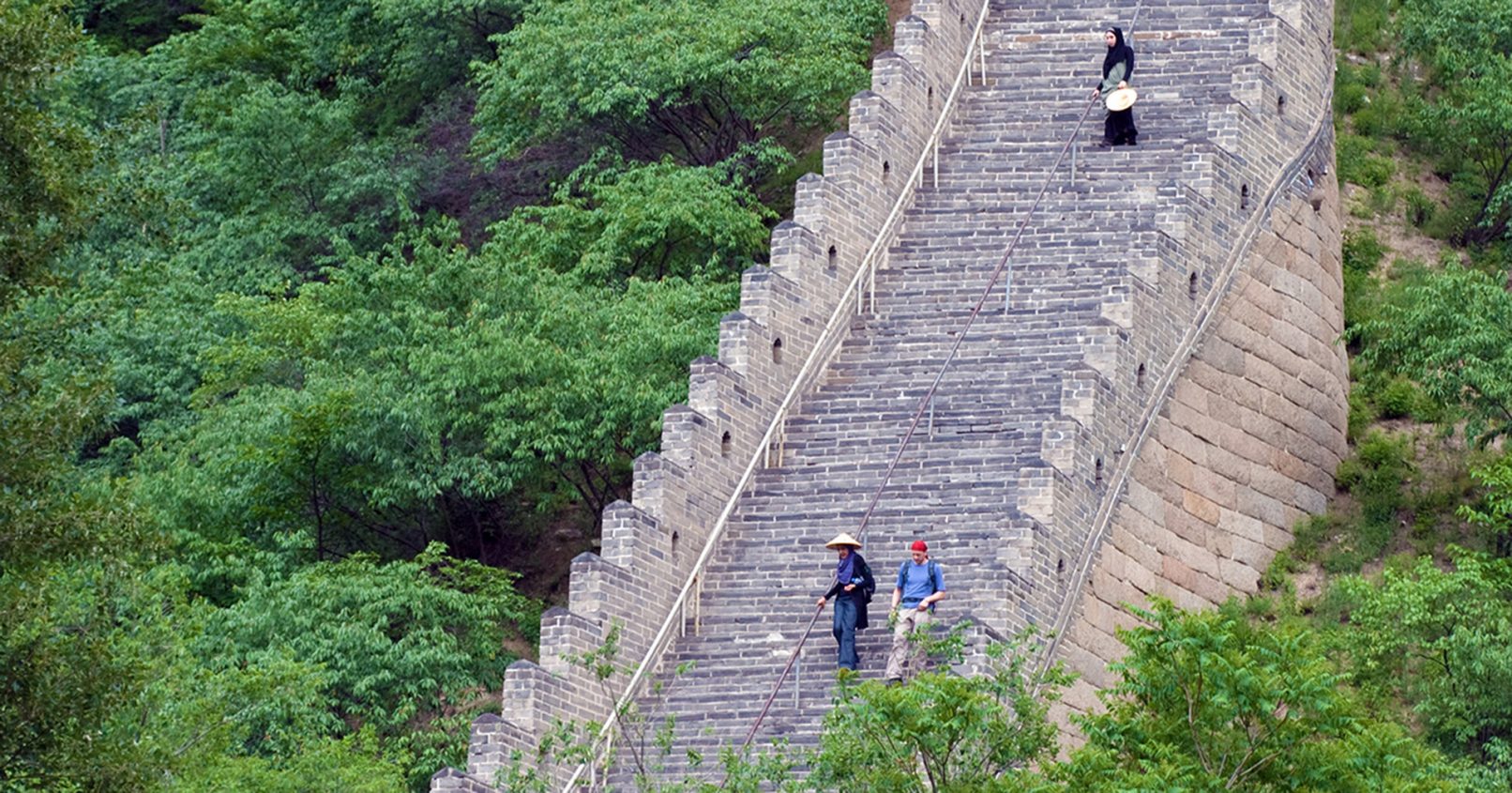 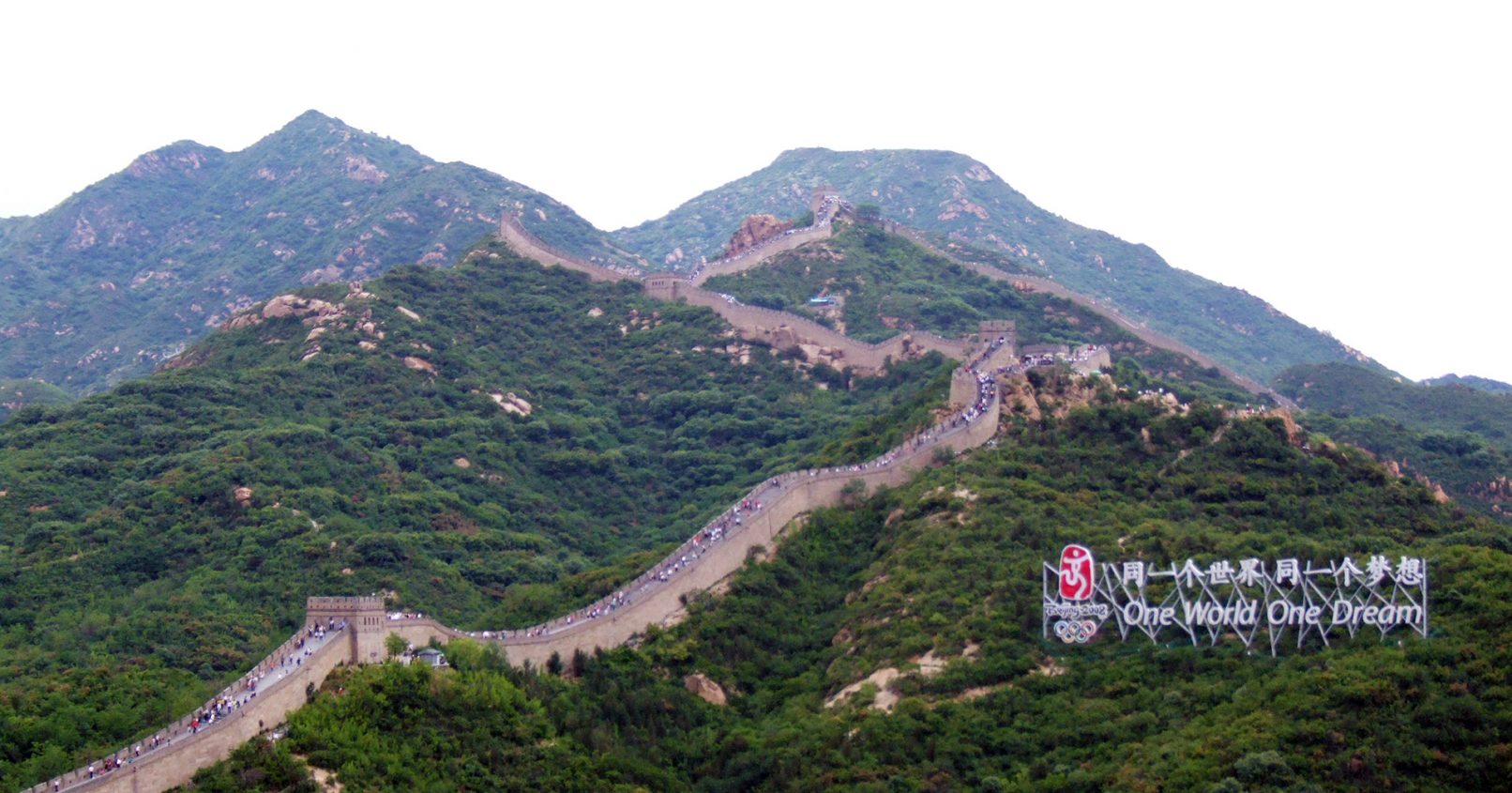 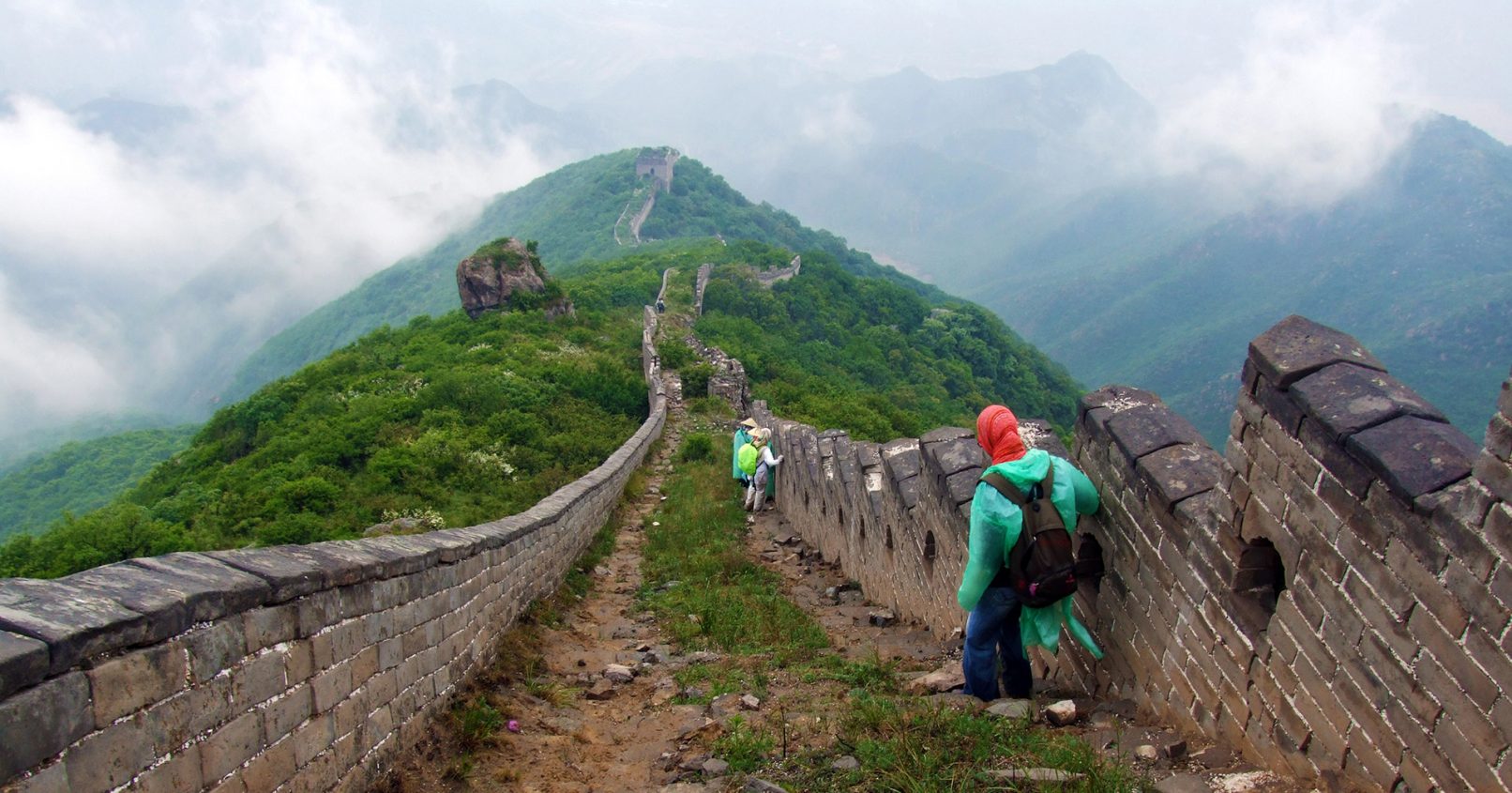 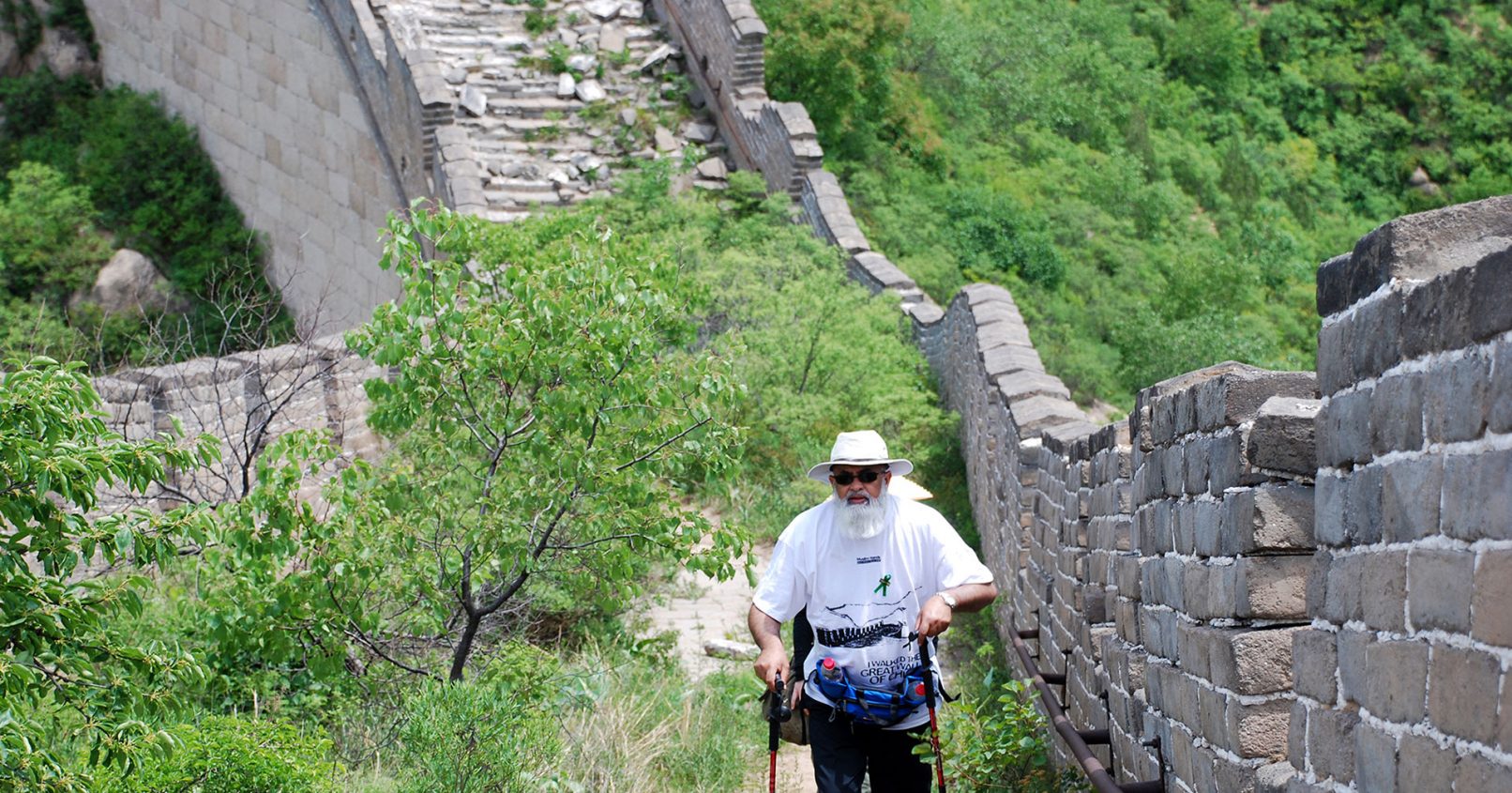 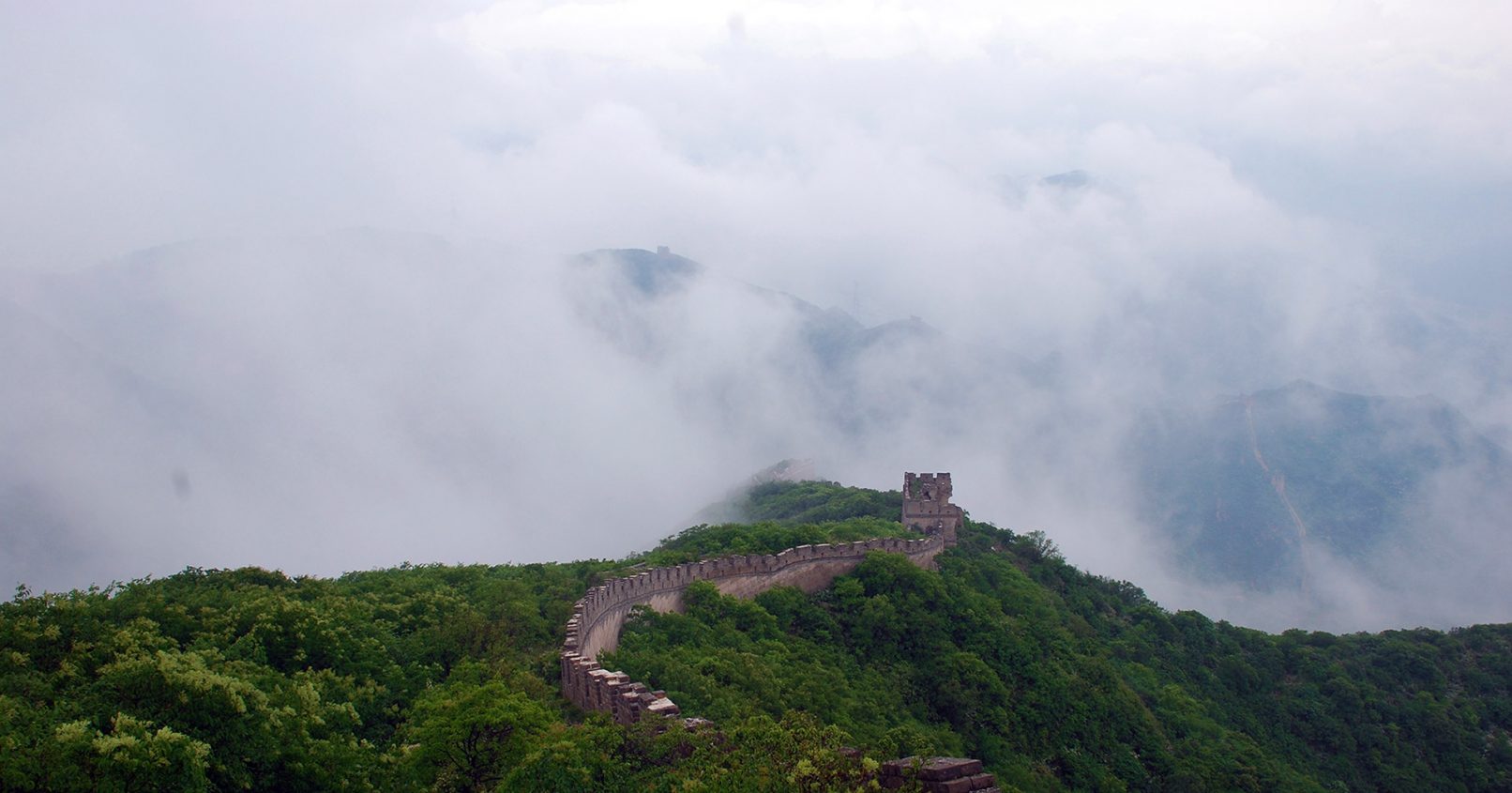 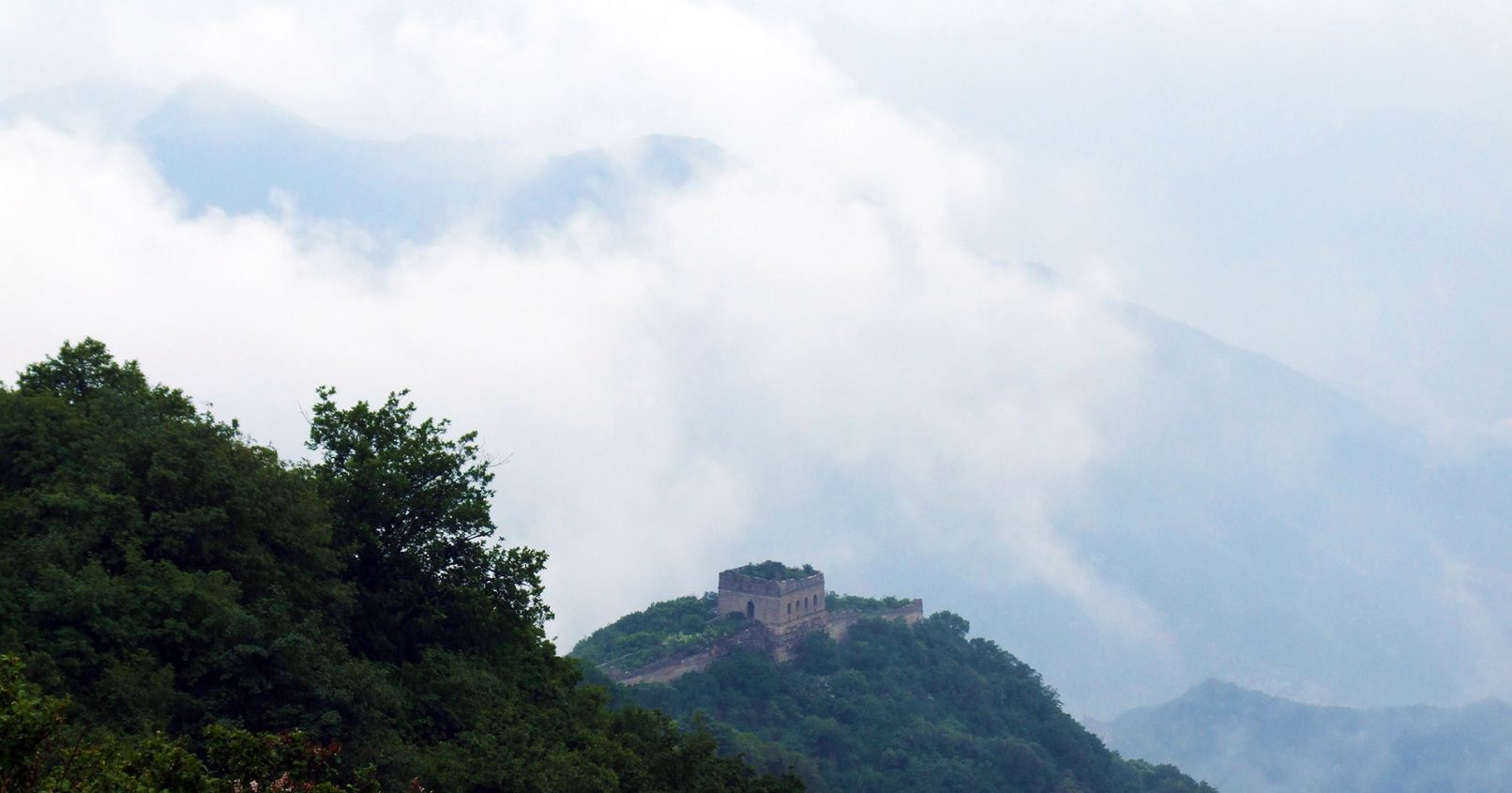 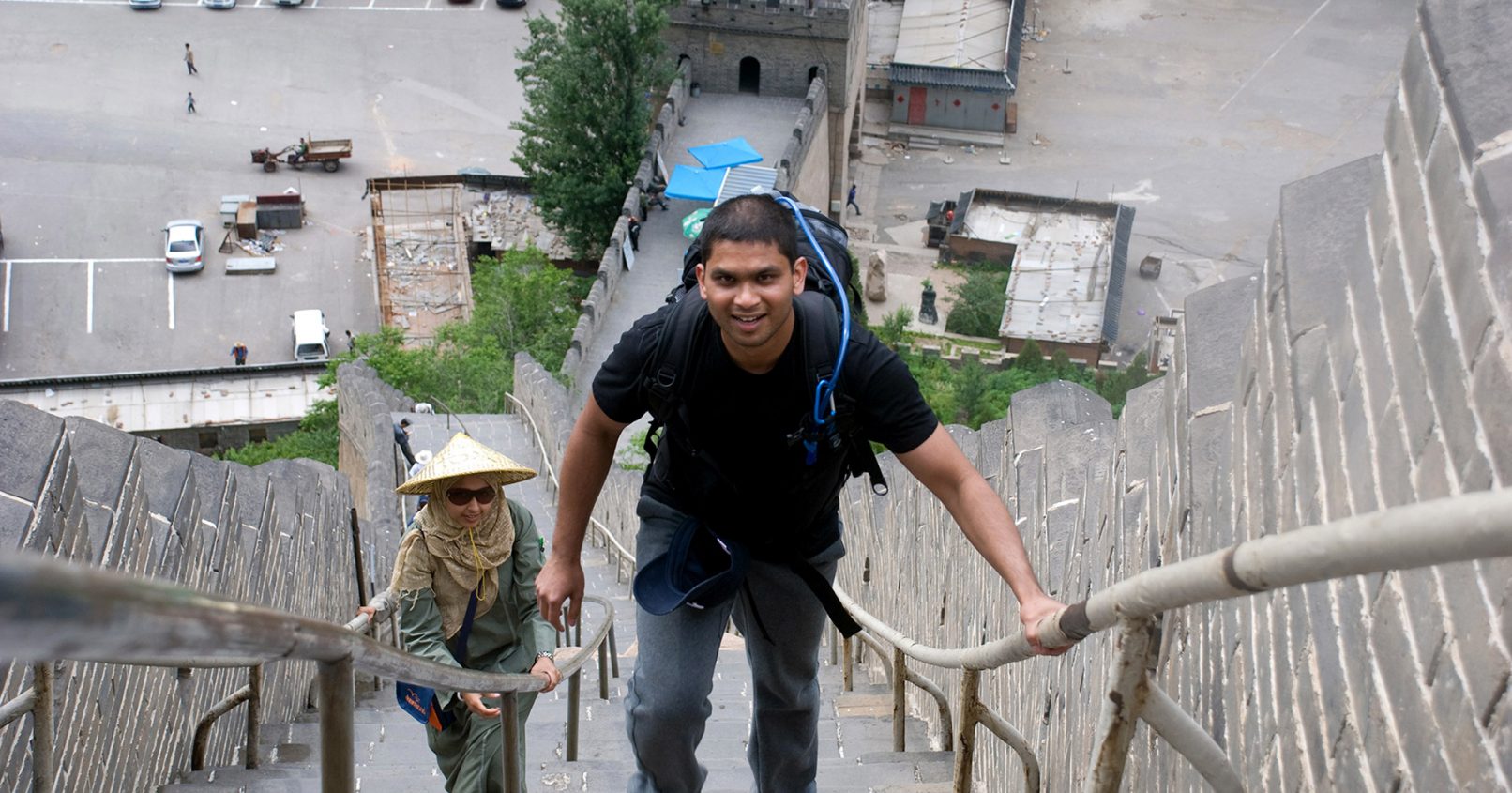