Illustrates 2 scenarios for Press and Web adverts based on the “Pass on a Trade Secret” campaign.

Vodafone Group plc is a global telecommunications company headquartered in London, United Kingdom, operating in 26 countries and in partnership with networks in over 55 more. It is the world’s largest mobile telecommunications company measured by revenues and they’re the world’s second-largest measured by subscribers (behind China Mobile), 444 million customers and around 19.5 million in the UK. Vodafone made the first ever mobile phone call on 1 January 1985 from London to their Newbury HQ. 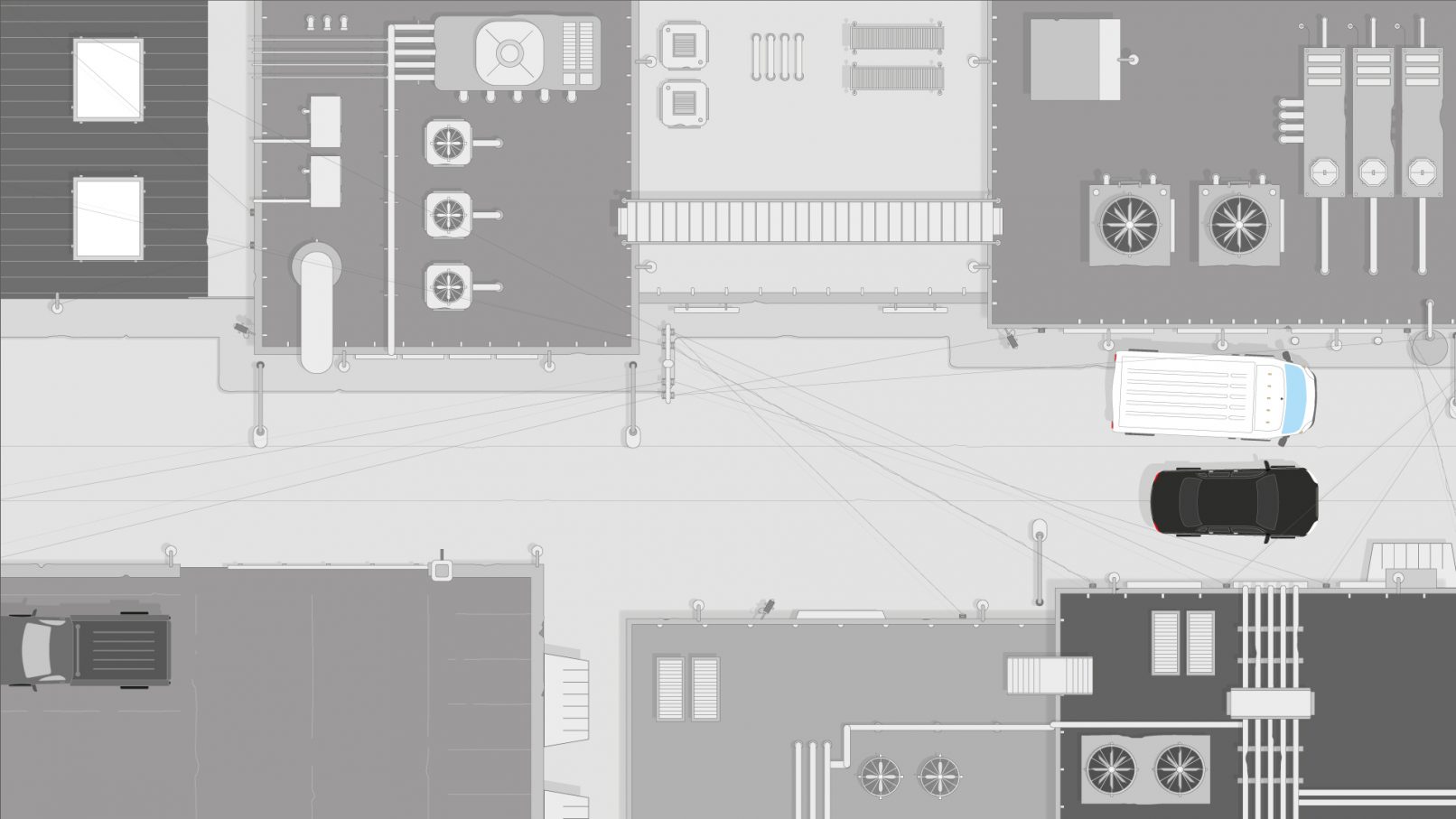 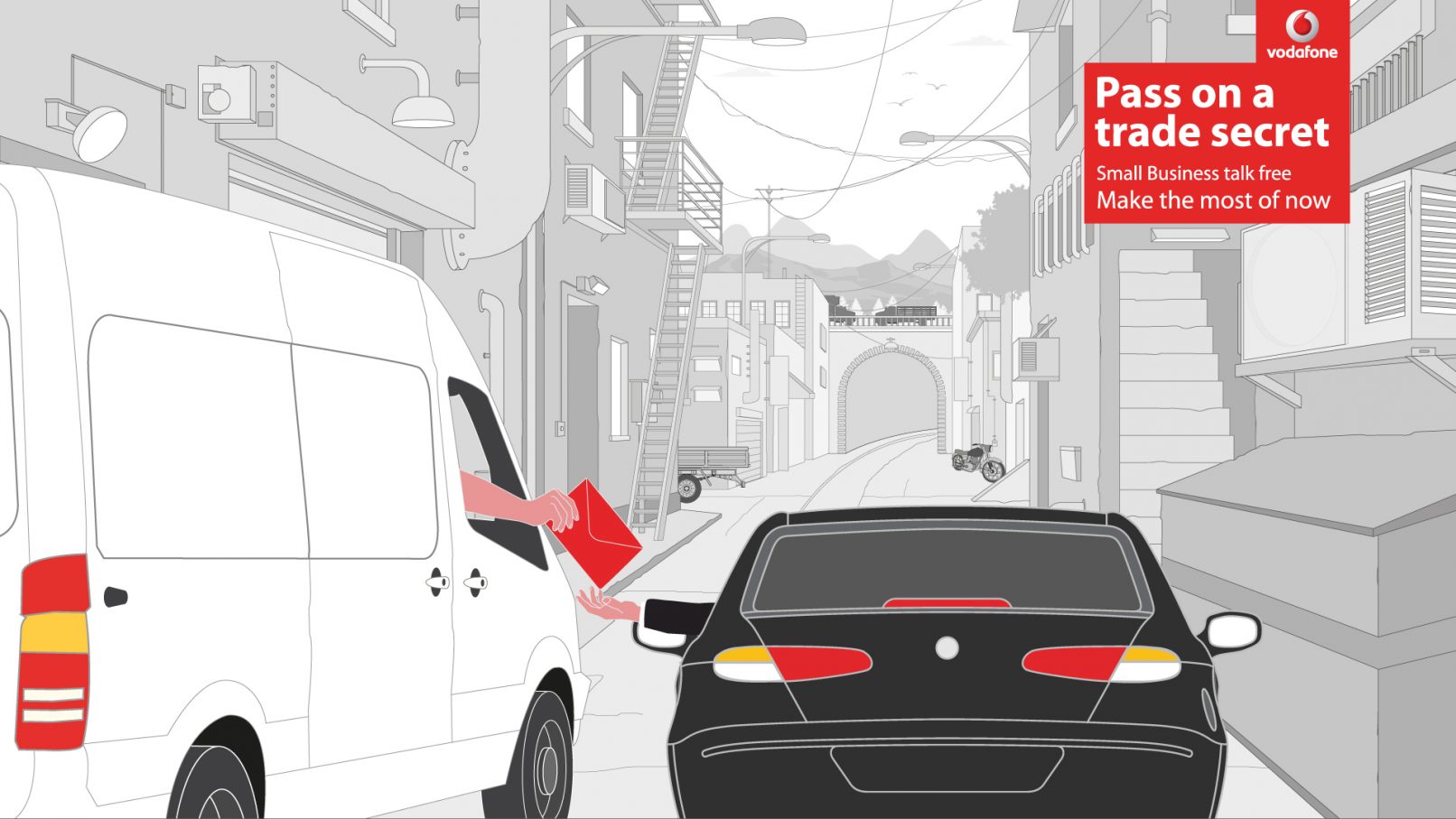 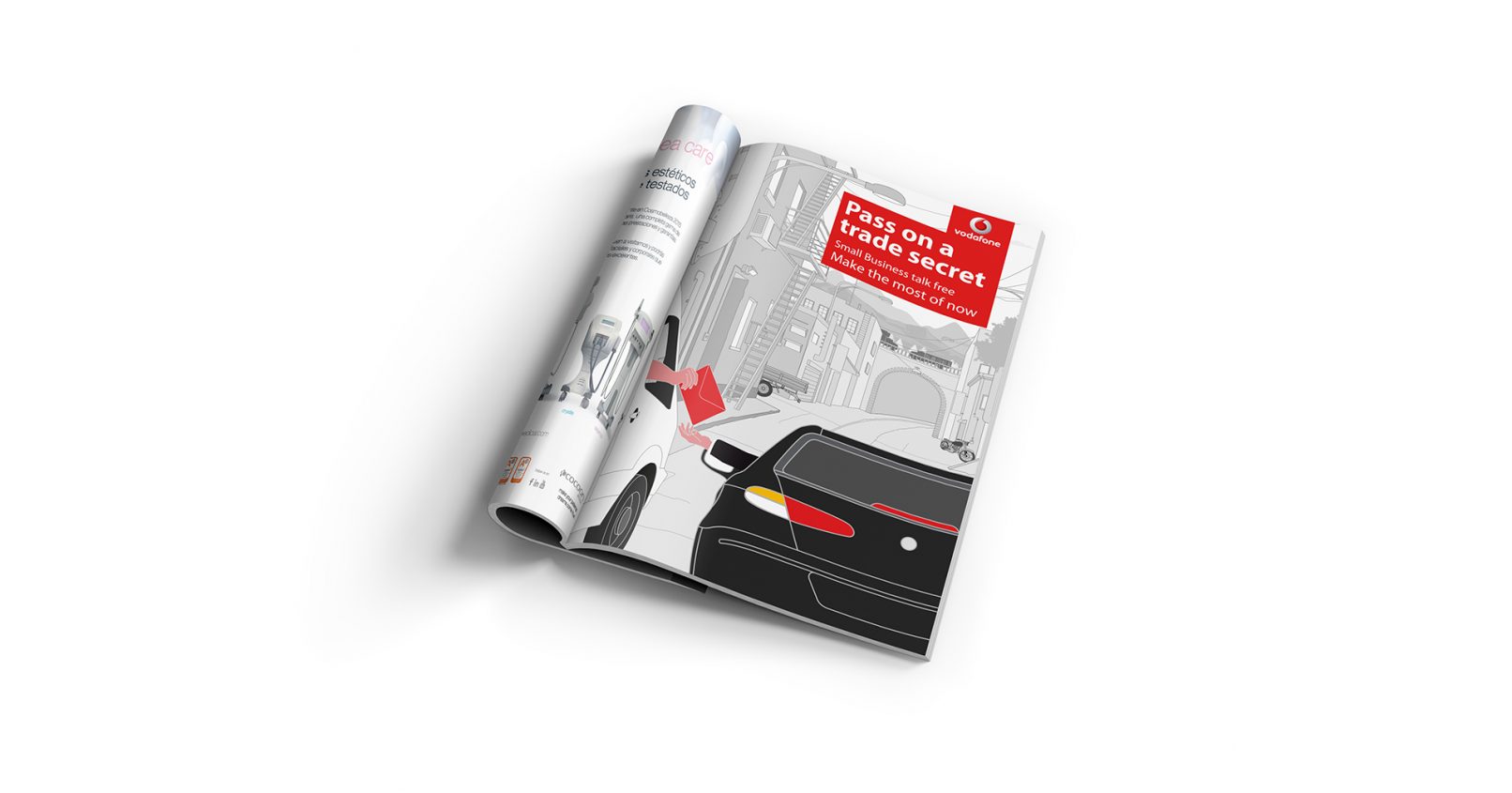 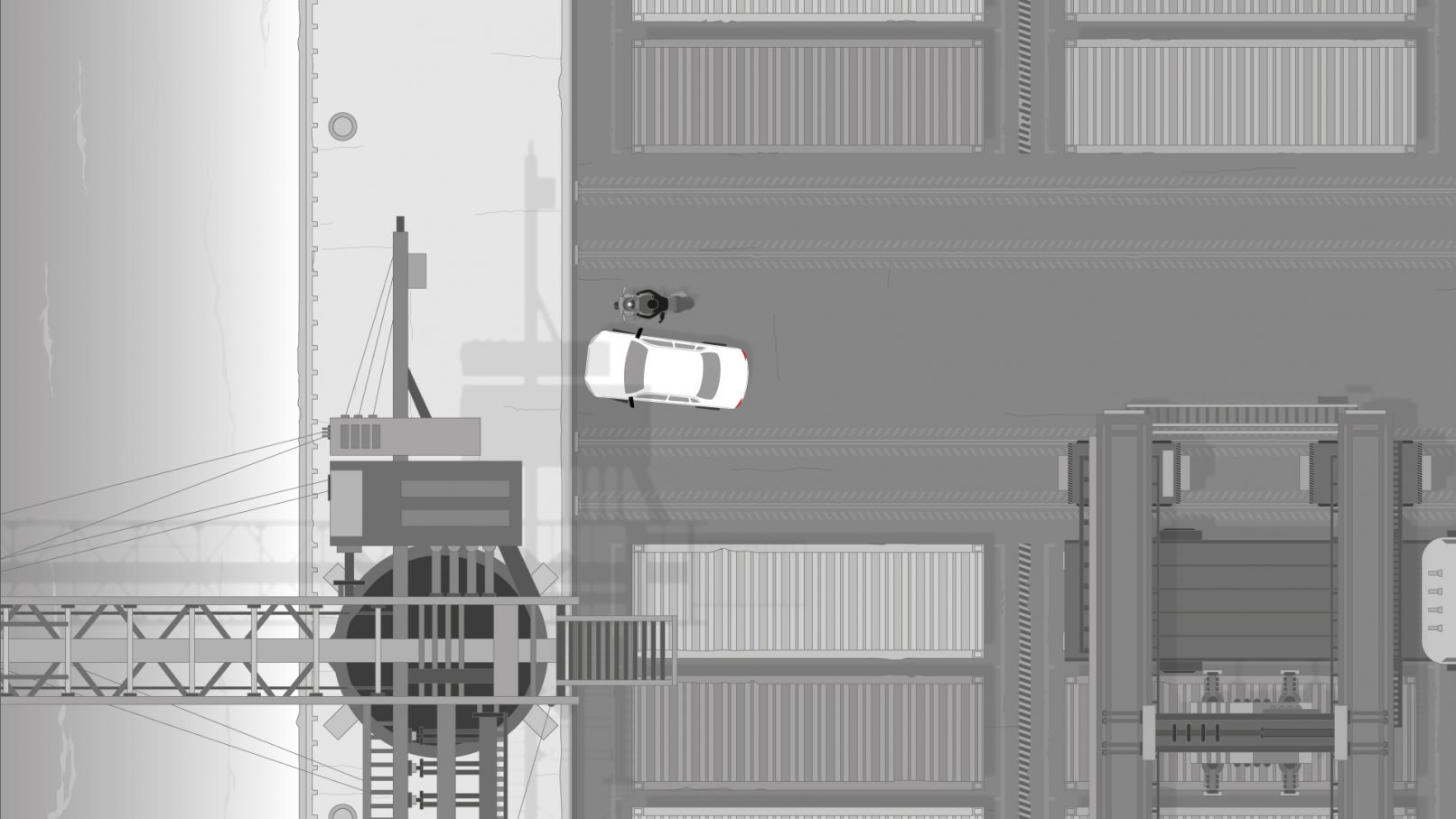 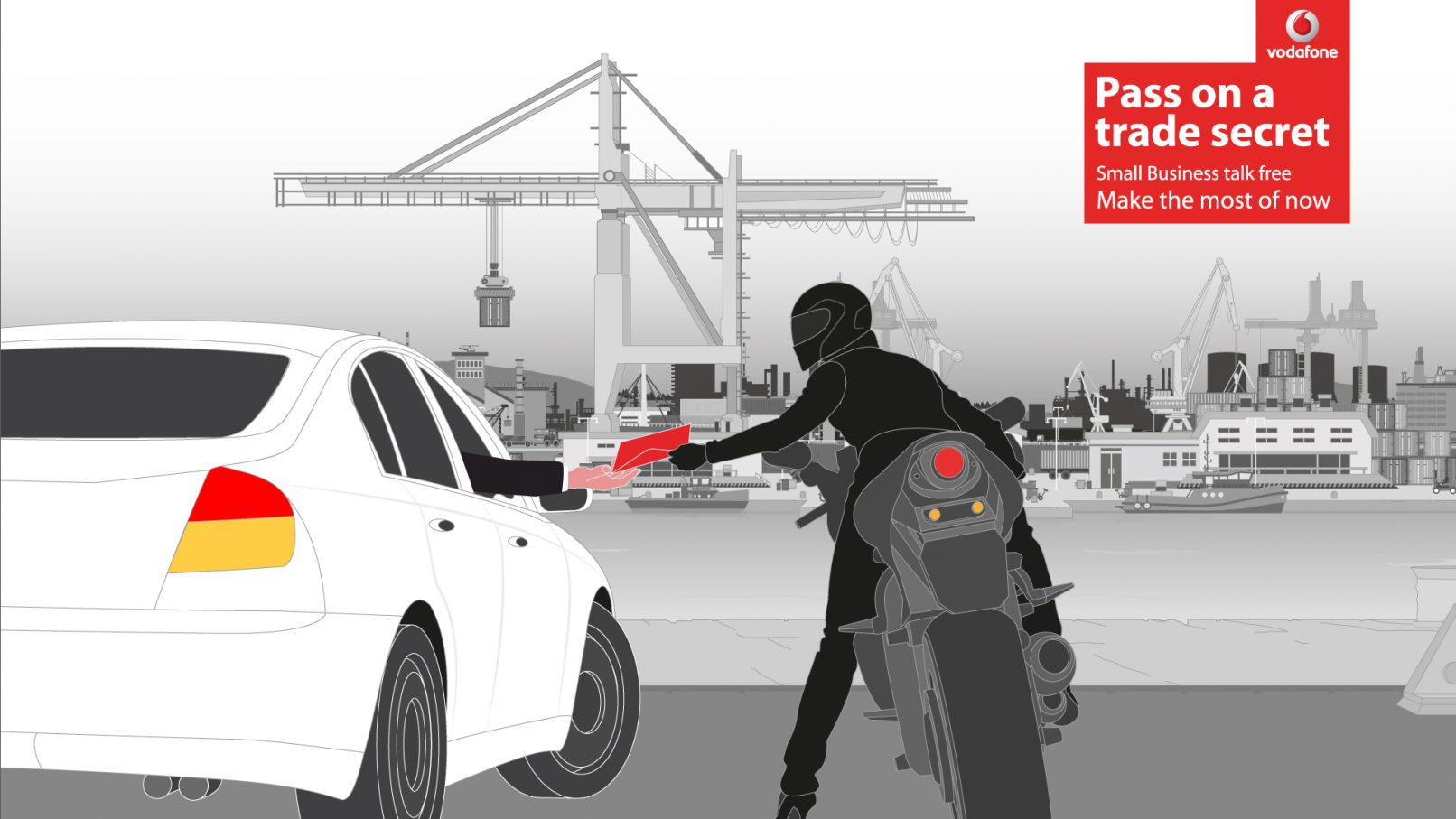 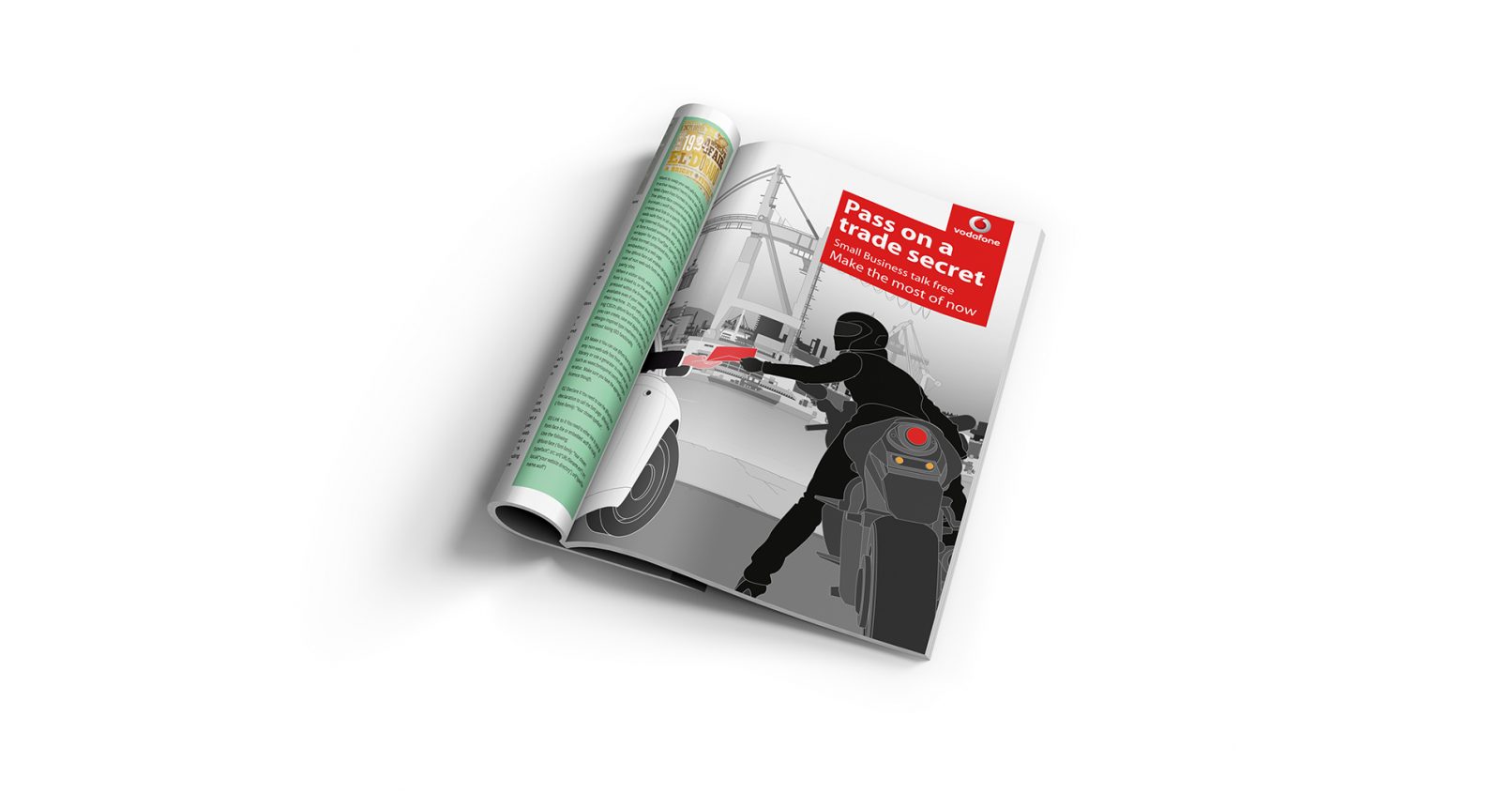